Residents 'intimidated' during weekend of 'mayhem' in Letterkenny 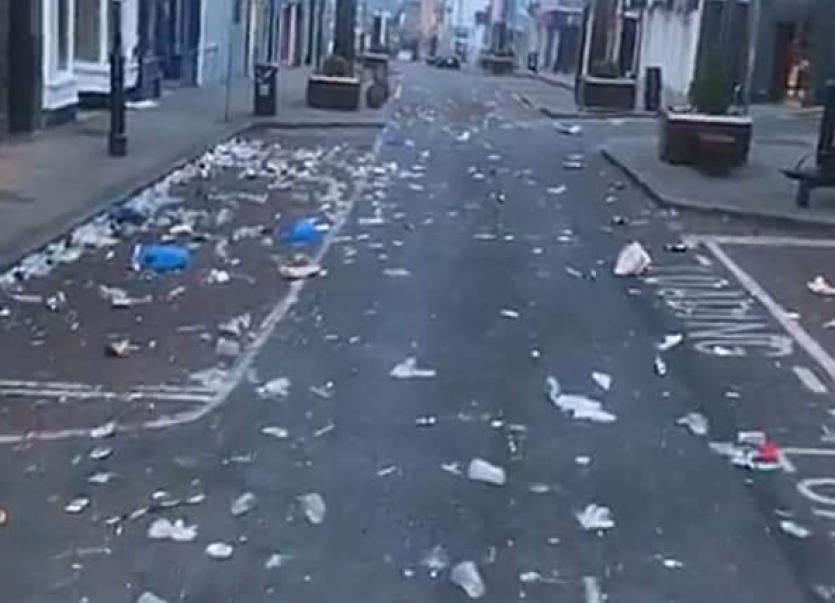 Fifty-three people were arrested in the Letterkenny garda district over the weekend on what would traditionally have been the weekend of the Donegal International Rally.

There were 29 arrests for dangerous driving, 14 arrests for public order offences, eight arrests for driving under the influence of alcohol or drugs and two arrests for outstanding warrants.

A high-visibility policing operation was put in place over the weekend in the Letterkenny district which involved extra patrols, speed checks and checkpoints.

The Donegal International Rally had been cancelled due to Covid-19 but gardaí had warned in advance that there would be a zero-tolerance policy to dangerous driving, drink and drug driving and speeding in anticipation of a large number of car enthusiasts congregating in the town.

Donegal County Council’s road safety officer Brian O'Donnell said some visitors came to Letterkenny over the weekend to "cause mayhem" on the roads.

Mr O'Donnell said the driving behaviour at the weekend cannot be linked to the rally," he told Highland Radio.

Chair of the Donegal Joint Policing Committee and Letterkenny county council Gerry McMonagle said there was a large influx of people into the town at the weekend that “created a lot of mayhem and a lot of noise”.

He said gardaí were surprised by the large numbers of people who turned up in Letterkenny.

People in the town felt intimidated by some of the behaviour and residents in the Manorcunningham area complained of noise created at a “diffing” event that was held on private property, he said.

"I don't believe it was good for the town. The behaviour of the people; there were a lot of complaints from people in the town. They felt intimidated by the noise, the large gatherings on the Main Street and Pearse Road, and the antics of them driving their cars and doing doughnuts. It was not  a good advertisement for Letterkenny to be honest or for the county.”

He said people in the Manorcunningham area “had a horrendous weekend”.

“There was diffing taking place on a private site and the noise levels were unbelievable, they said.”

The Sinn Féin councillor said the issue needs to be addressed by the Joint Policing Committee, possibly by a “forum of stakeholders”.

“We need to discuss it and see how we can better manage this type of activity.”