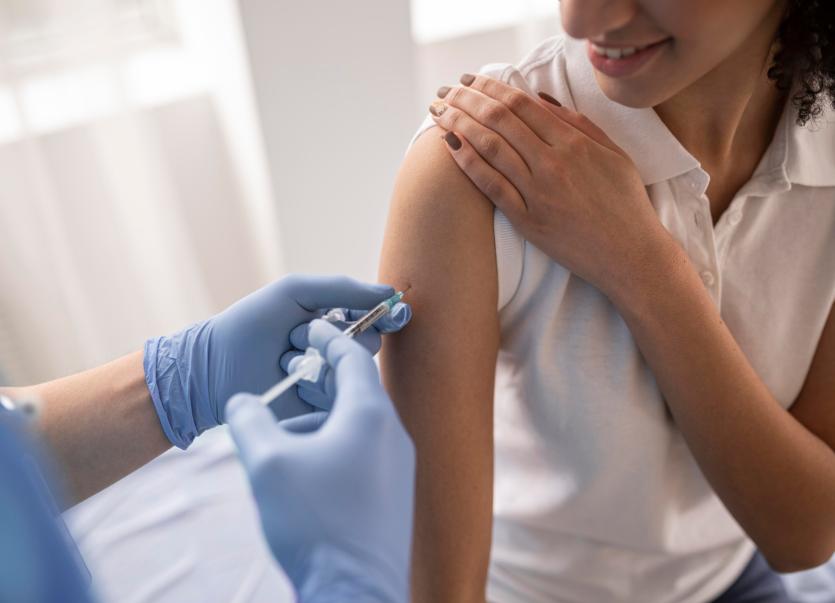 A landmark figure has been reached in Ireland's Covid-19 vaccination drive.

In a tweet this morning, HSE Chief Executive revealed that 50% of the adult population is now fully vaccinated with 69% now having had their first dose. A total of over 4.3 million vaccines have been administered in Ireland.

However that figure for people receiving their first dose is behind what was expected. Earlier this year, Taoiseach Michael Martin said the vaccine programme would see 80% of adults receive their first dose before the end of June.

Also with fears increasing over a surge in cases due to the Delta variant, many people who are aged in their sixties are still awaiting their second dose of the AstraZeneca vaccine.

In his Tweet this morning, Paul Reid said that 245,000 vaccines had been administered last week but later corrected that up to 345,000.

Pharmacists have begun giving the Janssen vaccine to those aged 18 to 34 but supply is not meeting the demand.

There are now over 50% of the adult population fully vaccinated, with 69% had their Dose 1. A total of 4.42M vaccines administered to date with 245,000 completed last week. We're working hard to protect as many people as quickly as possible. @HSELive