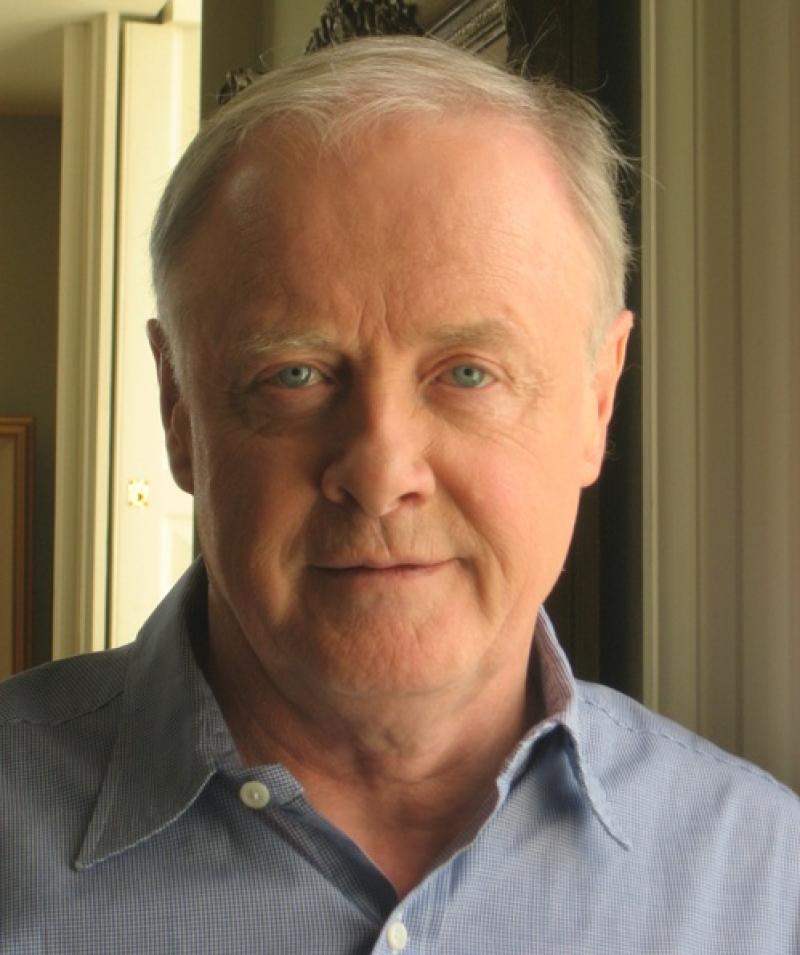 The death has been announced of the businessman and television presenter Sir Gerry Robinson.

The Dunfanagy-born businessman passed away at Letterkenny University Hospital on Thursday at the age of 72.

The owner of Oakfield Park in Raphoe, he was a former CEO of Granada Television. He became well-known as a television presenter fronting BBC programmes including Troubleshooter and Can Gerry Robinson Fix the NHS.

He was born to Betty and Tony Robinson, the ninth child of ten, and grew up in the Old Cottage Road, Dunfanaghy. He left Donegal to attend St Mary’s Seminary of the Holy Ghost Fathers in Lancashire.

His business career started as a clerk at Matchbox Toys before he rose through the company.
In 1980, he joined the UK franchise of Coca-Cola, owned at that time by Grand Metropolitan. In 1983 he was appointed managing director of Grand Metropolitan's international services division. In 1987 he led the successful £163m management buyout of the loss-making contract services and catering division of Compass Group, known as Compass Caterers.
He joined Granada as CEO in 1991.
He married Maria Borg in 1970 and had two children, Samantha and Richard.

Whilst working at Grand Metropolitan, he met and married Heather Leaman. They married in 1990, with April born in 1991 and Tim in 1994.

In 2003, he was knighted for his contribution to the arts and business and was known as a captain of industry, producing many successful TV series.

After spending many family holidays at Ranny House in Kerrykeel, the family moved back to Ireland in 1998, making Oakfield Park their home.

Oakfield Park, which has become known for its 4.5km narrow gauge railway, became his passion. A talented artist and carpenter, he renovated the house and gardens with his wife Heather. He was an active supporter of charities in Donegal.
He is survived by his wife Heather, daughters and sons Samantha, Richard, April and Tim, son-in-law David and daughter-in-law to be Alice, grandchildren Isabelle, Juliette, and Oliver Fisher, brothers, sisters, nieces, nephews, extended Robinson family and friends.

His private funeral will take place on Sunday at Oakfield Park followed by cremation at Lakelands Crematorium, in Cavan.