Robbed woman as she entered her own home 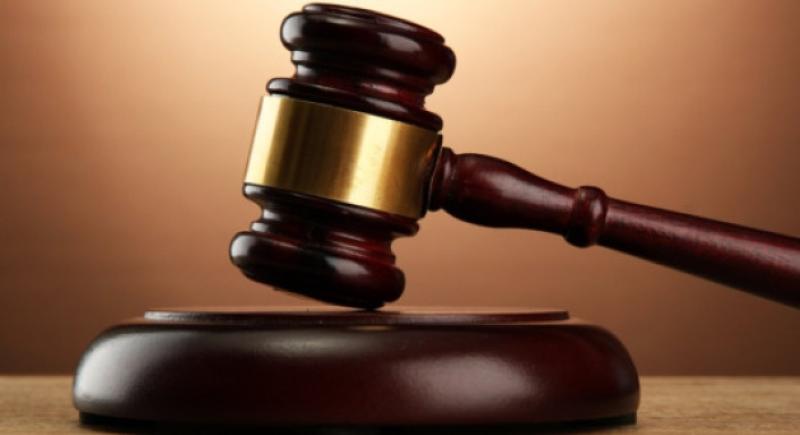 A woman appeared in court after attempting to rob another woman who was entering her own home.

Jennifer Moran of Sylvan Park, Letterkenny, was before the court in connection with an incident on May 28, 2019.

The court heard that at 9.23pm on the date in question at another address in Sylvan Park, Thanitas Suwannamit was walking into her house when Moran ran towards her shouting: ‘Give me your f****** bag’.

Moran continued to shout aggressively at Suwannamit before grabbing her bag.

Moran grabbed Suwannamit by the neck, ’strangling her to a degree’, Sergeant Jim Collins told the court.

Suwannamit used self defence to get away from her attacker before summoning help.

Moran was arrested and brought to Letterkenny Garda Station.

While being detained, Moran was brought to a local psychiatric unit.

Solicitor for the accused, Ms Alison Parke, said the defendant’s mother had passed away just before the incident.

“She hadn’t accepted or come to terms,” Ms Parke said.

“She was totally dependent on her mother in all aspects of her life. She had absolutely no money and was desperate.  She was diagnosed with an anti-social personal disorder and became uncooperative due to not taking her medication.”

Judge Raymond Finnegan adjourned the matter to January 17 to allow for the preparation of a probation and welfare report.