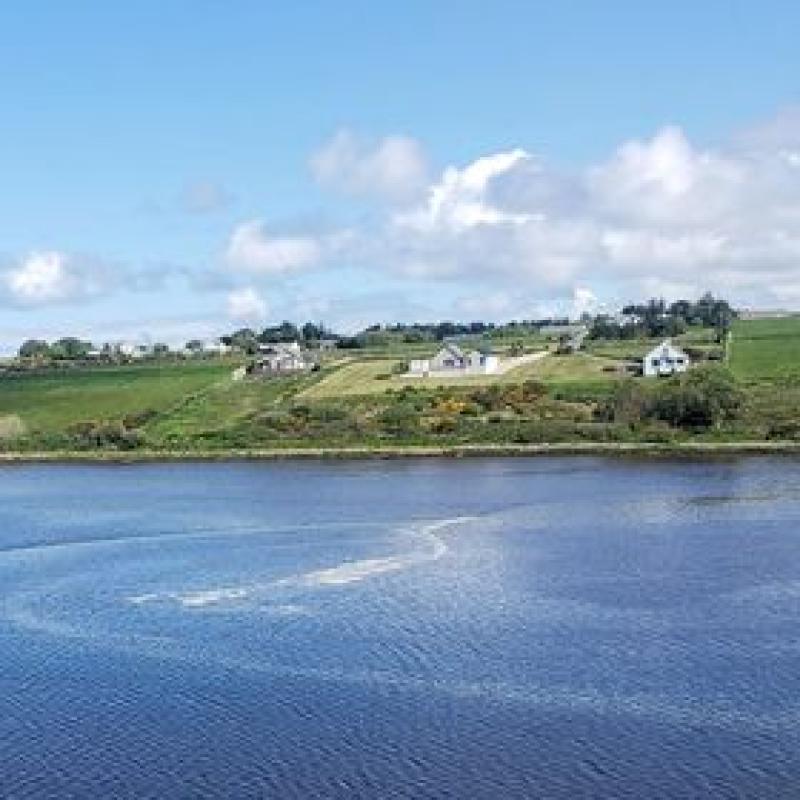 On a week when the Environmental Protection Agency (EPA) said that it could take two decades to stop[ waste water being pumped into water from eight towns in Donegal, one local area has highlighted their concerns.

The EPA says that delays in fixing the issue has placed public health at risk and have called those delays ‘unacceptable’. ‘Significant investment’ is needed despite some progress being made recently.

The EPA netted that Irish Water has ‘no clear plan’ on how to fully amend the problems, meaning pollution issues are rife in towns and villages across the country.

Of the 34 towns and villages, almost a quarter (8) are in Donegal with issues highlighted in Coolatee, Ramelton, Rathmullan, Moville, Kerrykeel, Falcarragh, Burtonport and Kilcar.

In Falcarragh, water from the Tullaghobegley River into Ballyness Bay.

One local told Donegal Live: “There is a lot of news about 34 towns in Ireland pouring raw sewage into the environment Falcarragh is one of them  you can see the sewage on the water on a calm day.”

This week, Dr Tom Ryan, the EPA director of environmental enforcement, said: “It is unacceptable that 15 years after the final deadline to comply, half of Ireland’s urban waste water is still not treated to the basic EU standards.”