Draft budget for 2022 calls for no change to commercial rates 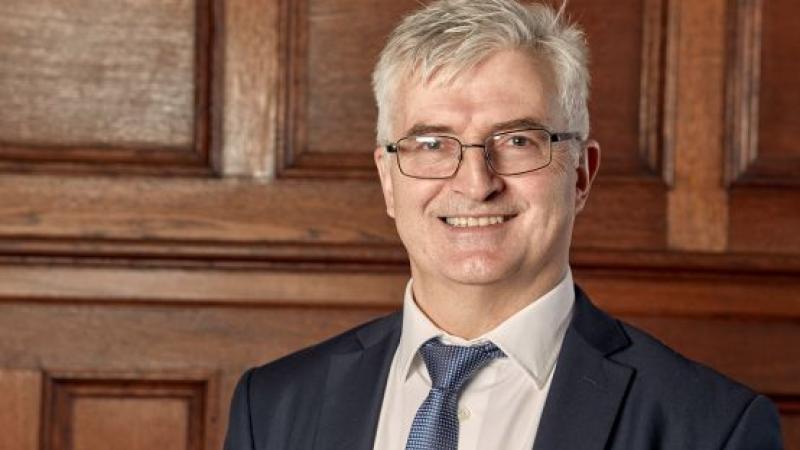 Donegal County Council has proposed an increase in its budget for 2022 of more than €7m on this year.

Councillors are to discuss the budget in a behind closed doors meeting on Monday before it goes before the council next Thursday for approval.

Council chief executive John McLaughlin said the budget is a very challenging one due to the effects of Covid-19.

“It will cover the basic and essential activities and will also provide monies to allow further development,” he said.

The council is heading into a more challenging financial environment,” he said.

“We have already seen massive increases in the cost of materials, goods, equipment, energy and so on.”

Commercial rates have been frozen since 2019 and an increase is not recommended for next year.

“However, given the four consecutive years of no increase in commercial rates, the rising costs facing the council in carrying out its business and the need to provide for much-needed work, it is expected that commercial rates will need to increase in future years,” Mr McLaughlin said.

The chief executive said he believes the council has struck a good balance between a solid sustainable financial position and  “ensuring that expenditure provisions are sufficient to enable the delivery of required services and to fund work that supports and develops the county and economy at local level”.

The council has requested €280 million to deal with defective blocks in an estimated 1,000 social houses.

It has also proposed “an accelerated programme” to deal with the houses over the next four years.

The council’s spending for 2020 includes a local property tax allocation of €26.8m following the decision by the council in July to retain the tax at plus 15% of the baseline.

The council’s income will consist of more than €125m  from services and sources including the local property tax, rents, fees, charges, loan repayments, grants and non-principal private residence charges. Some €37m will be funded from commercial rates.

Staff and pension costs have increased by €2.7m due to national pay agreements and an increase in staff numbers.

An additional €228,844 is expected to be spent on energy costs, mainly for public lighting.

The draft budget includes an increase in funding from the Department of Housing, Local Government & Heritage of over €900,000.

There is also €350,000 to undertake upgrading and repair works to access infrastructure in housing estates