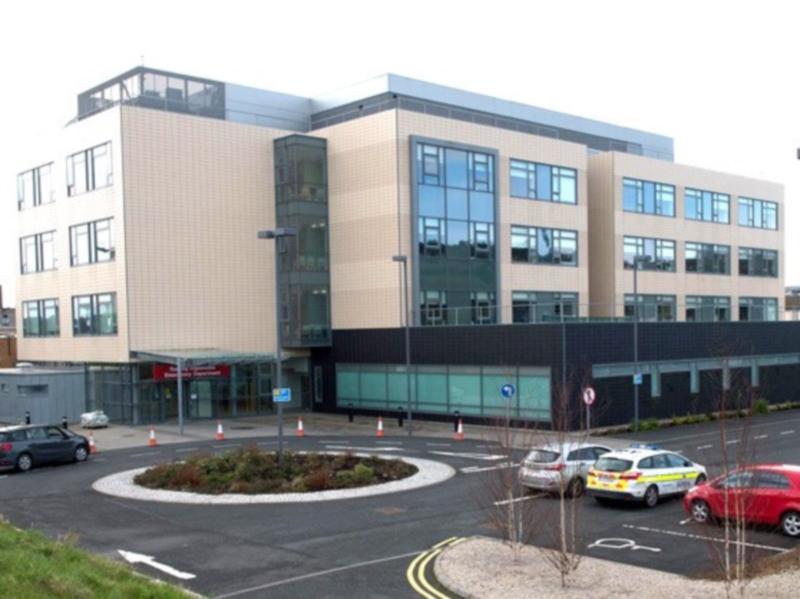 There are 127 staff vacancies at Letterkenny University Hospital including 55 vacant nursing posts.

The Health Service Executive confirmed recruitment is underway to fill all posts with national and overseas recruitment to fill the nursing vacancies. The vacancies include four medical or dental positions and 20 in health and social care professions.

The figures were released to the HSE’s regional health forum west following a question by Cllr Ciaran Brogan.

A total of 45 nurses have left Letterkenny University Hospital from December 2020 up to the end of October 2021.

Eight nurses have retired, 12 took a career break, six left to go abroad and 19 left for other reasons.

Following a question from Cllr Gerry McMonagle, the HSE said it has recruited  89 nurses at the hospital since December 2020.

A total of 149 medical staff have left Letterkenny University Hospital since December 2020, from across all directorates. The majority of medical staff left the hospital because their contract came to an end, the HSE said.