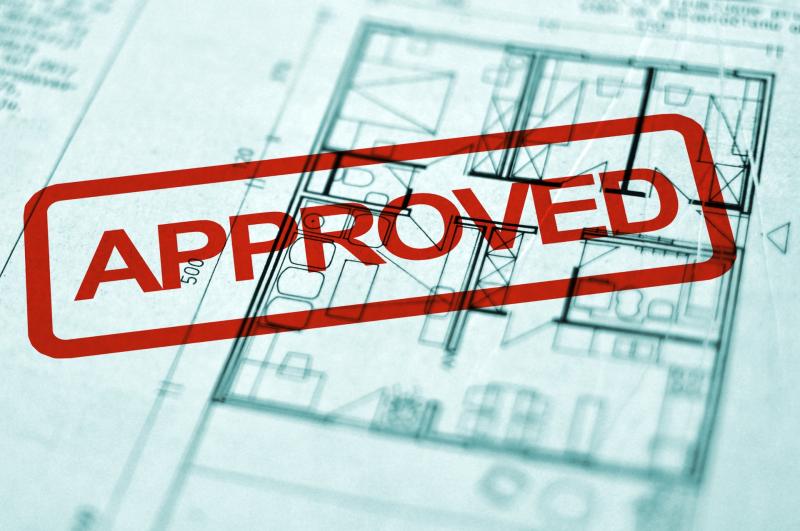 An Bord Pleanála has given the green light for a playground in Falcarragh to be retained.

The planning authority has determined that the applicant, Paul McFadden, should be granted permission for the outdoor playground at Station Road, Falcarragh.

An appeal was lodged, in the name of ‘Helen McHugh and others of Station Road Falcarragh’ against a May 2021 decision by Donegal County Council to grant permission.

The grounds of appeal argued that a playground at the location is ‘inappropriate as it significantly and adversely affects the residential amenity of adjoining residents.

Noise pollution was highlighted by the appellants.

“It is stated that the appellants can no longer sit in their back garden when the playground is operating,” an inspector’s report said.

his private garden due to the noise.

“It is stated that the noise pollution penetrates the appellant’s house even when windows are closed.

“Another one of the appellants works from home and he finds the level of noise pollution very challenging when working in a home environment.”

The report, notes that the playground has been subject to some anti-social activity.

The report added: “While it is appreciated that the playground is a wonderful asset to the community it has been built on the wrong location.”

The applicant has committed to working with all parties ‘to ensure that any unacceptable behaviour will be eliminated’.

The An Bord Pleánala inspector’s report, compiled following a site visit in October, says that the size and scale of the facility does not allow for large numbers of children to congregate, and this in itself will limit the potential for noise generation.

The inspector said that refusing planning permission on the grounds of overlooking or overshadowing of an adjoining rear garden would be ‘disproportionate’.

The development shall be retained in accordance with the plans and particulars lodged with the application as amended by further items submitted in April 2021.

All boundary treatment is to be carried out and completed within three months while any trees planted which die within the next five years shall be replaced.

Further, surface water drainage arrangements are to be agreed in writing with the planning authority within three months.

An Bord Pleanála said: “It is considered that, subject to conditions set out below, the development proposed to be retained would not seriously injure the residential amenities of property in the vicinity, would not be prejudicial to public health and would be generally acceptable in terms of traffic safety and convenience.”