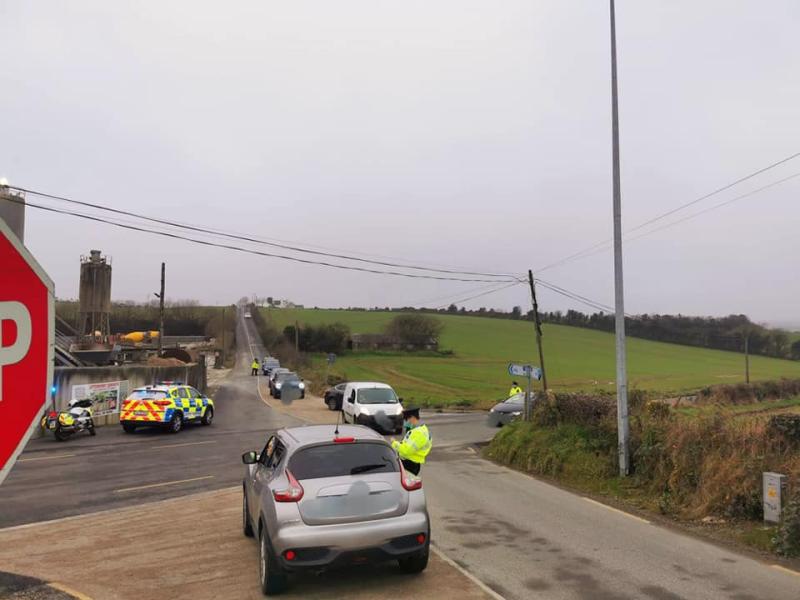 A motorist found driving while disqualified was one of four drivers arrested in Donegal over the weekend.

On Sunday, the Letterkenny Roads Policing Unit arrested three motorists who were suspected to be driving under the influence of intoxicants. A number of mandatory intoxicant testing checkpoints were set up over the course of the day.

“Unfortunately, the road safety message is not being taken on board by everybody,” a Garda spokesperson said.

“Please make road safety a priority and never take unnecessary risks. Slow down and never ever drive while under the influence of alcohol/drugs.”