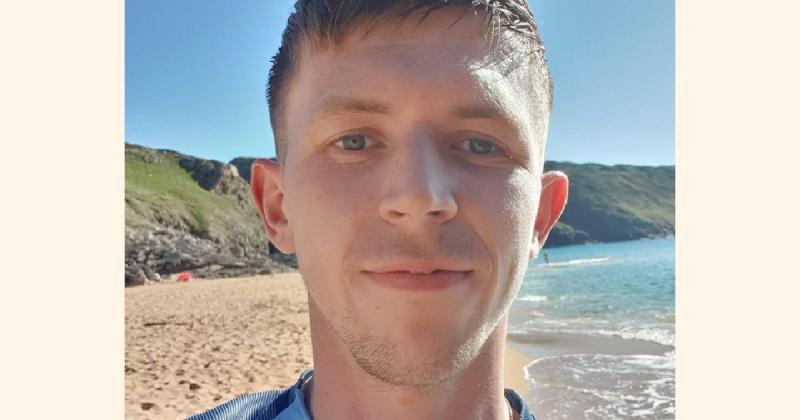 The young man who was killed in a car crash in St Johnston on Thursday night has been named as Patrick Dooher.

Mr Dooher, who was in his late 20s and from Porthall, died at Letterkenny University Hospital.

A two-vehicle collision occurred at around 9.15pm on the R236 at Dundee, St Johnston, close to the Ard Baithin housing estate.

Mr Dooher, who was the driver of one car, was seriously injured. He was rushed to Letterkenny University Hospital, where he later passed away. He is the seventh person to die on Donegal's roads in 2021.

The tragedy had, Cllr Crawford said, 'shattered' the tight-knit community.

His parents, Jim and Mary, siblings Catherine, James and Lauren, and his loving girlfriend Shannon were comforted by relatives and friends as they processed the horrific news.

The area was numbed on Thursday night as news filtered through of what was unfolding.

Emergency services rushed to the scene of the crash. Despite the best efforts of medics, Mr Dooher passed away a short time later.

The female driver of the other vehicle was treated for non-life threatening injuries.

A spokesperson for the Garda Press Office said: “Gardaí are appealing for any witnesses to this collision to come forward.

“Any road users who were travelling in the area at the time and who may have camera footage (including dash-cam) are asked to make this footage available to Gardaí.

Mr Dooher is the seventh person to die on Donegal's roads in 2021.

Late of The Fields, Boyagh, Ballindrait, he will be buried following Funeral Mass on Sunday in St Patrick’s Church, Murlog.