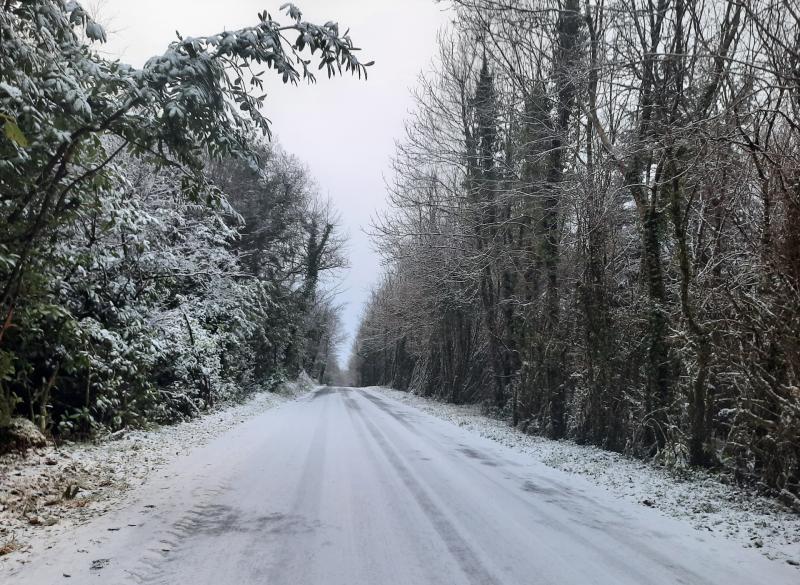 Met Éireann has issued two status yellow weather warnings for Donegal with the county to be affected by strong winds and snow and ice.
A snow and ice warning, which also covers Sligo and Leitrim, will come into effect at 10pm on Wednesday until 10am on Thursday.
Met Éireann is forecasting blustery showers of hail, sleet and snow with icy stretches on untreated surfaces which will lead to hazardous driving conditions.

At its peak the wind reached 134km/h at Malin Head

The forecaster issued a warning for very strong and gusty west to southwest winds on Wednesday morning.
The warning, which also applies to Mayo, came into effect immediately and will be in place until 3pm on Wednesday.
The UK’s Met Office has issued a yellow warning for snow for Antrim, Fermanagh, Tyrone and Derry. Frequent heavy snow showers are expected, along with very gusty winds and a chance of frequent lightning affecting some places from 5pm on Wednesday until 8pm on Thursday.