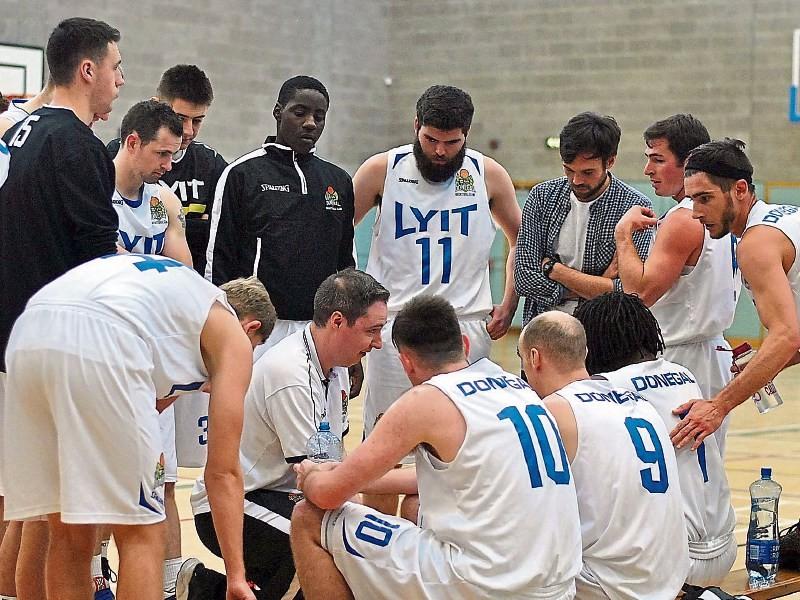 Letterkenny IT are back in action this weekend when they host Dublin Lyons, in the An Danlann in their second game in the National Basketball League.

Both teams are in their first season in the National League and they lost their opening games of the new season last weekend. LYIT lost at home to Ulster University Elks while the Lyons also lost at home last year league champions Maree.

Despite the loss in the opening game head coach Niall McDermott is confident that LYIT will step up for the visit of the Lyons.

“Obviously it was a very disappointing result, we knew going in we were up against it and it was always going to take a lot to go right in order for us to get the win but we just didn’t perform on the day,” said the LYIT coach on the defeat by the Elks. .

“For a lot of guys it is their first time playing at this level and it is a different intensity and speed of game that they need to adjust too and adjust fast.”

LYIT and the Lyons met in the pre-season in an invitational tournament in Carlow with the Lions winning by ten points in what was a close game.

The Lions have a real international flavour to their side and McDermott will be looking to his American Victory scholars to step up and help LYIT Donegal secure the win.

Former Irish junior international Jordan McClelland missed last week’s game with an abductor strain and will be a gametime decision on Saturday.

His sharp shooting was missed versus the Elks as LYIT only converted 27% of their shot attempts, a figure that will have to rise significantly if they are to pick up some wins.