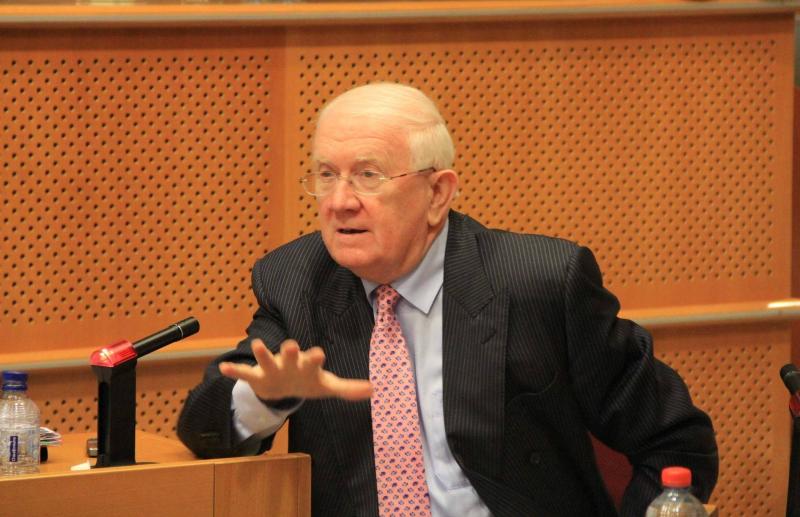 Postal voting options are "too restrictive and outdated", according to a Donegal TD.

Pat the Cope Gallagher raised the issue this week in the Dáil when he asked Minister for Housing, Community and Local Government Simon Coveney to introduce a broader, fairer and more accessible system for postal voting in Ireland.

The current system is far too restrictive and applies very narrowly to circumstances of illness, students studying within the state and  circumstances of employment within the state  only –  unlike most European countries whereby you are eligible to cast your postal vote  or early voting  ballot on the grounds of being unable to be present on the day of voting as a right , circumstances such as being absent  on holidays, or working outside of the state or even studying outside the state all of which are presently ineligible for postal voting rights.

He said, "The current system of postal votes in Ireland is outdated and has never progressed with modern circumstances of employment, studying and life style changes. The fourth report of the Convention on the Constitution has already recommended that a system providing for greater access for postal voting and absentee voting  be introduced in Ireland stated Pat the Cope."

Deputy Gallagher proposes that a new system of postal voting be introduced covering a much broader criteria and circumstance of being absent for voting on day of polling, such as being absent due to being on holidays in line with other European countries, or due to reasons of being employed outside of the state but ordinarily domiciled within the state, likewise for students studying in the UK but natives of Ireland. Currently, all these categories of voters are excluded from voting rights.

He also wants provision to be made for early voting at designated places such as courthouses or Garda stations for those who cannot be present on the day of the election.

"The new system of postal or absentee voting can be supervised and protected in order to still maintain the integrity of the ballot," Deputy Gallagher continued.

"The proposals I am making are already standard practice in 15 other European countries. Ireland is the only country in Europe which does not permit its citizens the extended rights of absentee voting rights or relaxed postal voting rights and that is completely unfair. As a democracy we must encourage citizens to vote and facilitate ease of access to voting," he concluded.