The garda also told Letterkenny District Court that he believed the man used a hacksaw on the tyre of his patrol car so it would suffer a blow out while he was driving it. 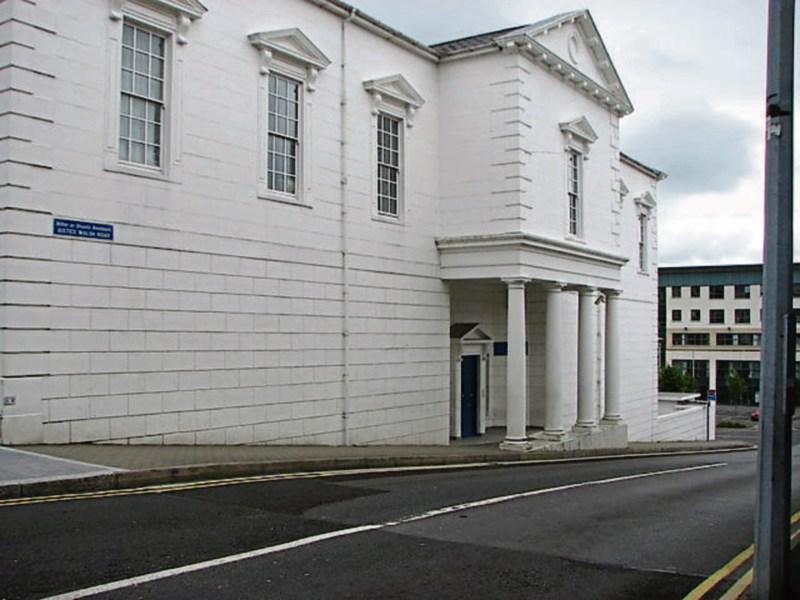 A Donegal garda has told a court about the concerns he has for the safety of his family after comments made by a man who was arrested after a report of a domestic incident.

The garda also told Letterkenny District Court that he believed the man used a hacksaw on the tyre of his patrol car so it would suffer a blow out while he was driving it.

The man appeared at Letterkenny District Court charged with obstruction and causing criminal damage on May 8th last.

The garda said he was called to a house after a report of a domestic incident.

When he arrived at the house the man had left. He was then seen outside at the Garda patrol car.

The garda said saw the accused crouching at the rear driver's side wheel of the car. When he approached the man he became aggressive.

During the bail application, which was heard under reporting restrictions, the garda told Judge Paul Kelly that the accused named his wife and where she works and also referred to their children.

“He said if I was not got, they would be,” the garda told the court.

The garda said the accused resisted arrest and pepper spray had to be deployed. He continued to threaten him and his wife when he was taken to Letterkenny Garda Station.

The garda said he believed the threats made were real. He had concerns for the welfare of his wife and children based on the behaviour of the accused outside his house.

The garda said he found a hacksaw under the patrol car and there were marks on the tyre consistent with a blade being used.

He said he believed the intention of the accused was to “damage the integrity of the tire so that it would blow out at a later date when the patrol car was being used.”

The court heard that the accused also spat in the garda’s face during the attempt to arrest him.

The accused told the court that he had been drinking all day and had taken medication. “That is why I was very agitated and messed up on the night,” he said.

He said he knew the garda’s wife, adding that she is “a lovely woman”. He said he was a vegan who would not hurt a fly and as a father of three worlds not hurt children.

“I can understand that he feels threatened, but I'm not that kind of person," he said.

Garda Inspector Barry Doyle told the court that the Garda had been put under severe personal pressure as a result of the threats to his wife and children.

The court was also told that members of the medical profession have declined to co-operate with the case as they feared possible reprisals from the accused man.

Judge Paul Kelly said he was refusing bail as he feared the actions of the man when he took drink and drugs appeared to make him become a different character.