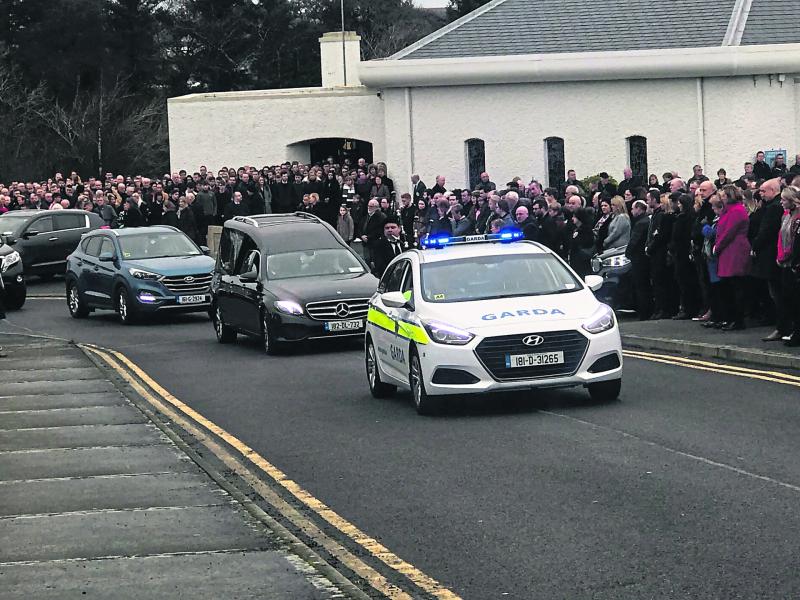 There was an eerie silence over Dungloe and the Rosses this morning as the remains of Dawn Croke made their way to St Crona’s Church in Dungloe just beside the spot where she tragically lost her life on Thursday last.
Thousands lined the route to pay their respects to a woman that Fr. Pat Ward described as a person who exuded a generosity of spirit and love and always displayed her beautiful smile.
“She was a giver - she did not dwell on things, she just always did the right thing,” he said.
Her sister Emily in describing the gifts, the things that were most precious to Dawn, revealed that on Friday last her beloved partner Paddy McHugh had put an engagement ring on her finger consolidating their love for each other.
Emily also talked about the cuddly and fluffy socks that she always wore: “she even brought them in the car with her,” her mascara, her swimming gear and revealed that Dawn had even swam the English Channel draping herself in pride with the tricolour when she reached the other side. Emily added: “She was an outdoors person and loved bringing her sons Jason and Calum on long beach walks and all GAA games.”
Fr. Pat Ward said: “Today we would rather be anywhere else in the world than her saying goodbye to such a wonderful person. Dawn would be busy getting up for work, getting the kids ready and probably even planning her holidays with Jason and Calum. That was not the way it was meant to be. Dawn Croke does not have the luxury of being here today.”
He continued: “On Thursday the last word soon spread around Dungloe that a terrible thing had happened - the town and the whole area fell into silence. Nobody knew what to say or do.
“Young people just fell silent, bereft and grown adult just broke into tears.
“What has happened is every parent’s worst memory.
“I know that last Thursday every parent went home and just hugged their children - life has just changed dreadfully in Dungloe.”
He added, “However, let us not dwell on Dawn’s death but on her life. She was a great person in the community and a great person for the family. She was privileged to have a number of families - her own and the family of students and teachers that shared an unconditional mutual love.
“Just a few weeks ago she brought her class to the Dáil as a guest of Pat the Cope Gallagher TD, and used the opportunity not to go shopping but to visit Brother Kevin of the Capuchin Centre to bring him a cheque for €1,000 for the homeless.

FUNERAL MASS
The funeral Mass was celebrated by Fr. Pat Ward, Fr. John Joe Duffy and Fr Aidan Quinlan and both the President and Taoiseach were represented by their Aide de Comps, Captain Paul O’Donnell and Commandant Caroline Burke with the Leas Ceann Comhairle representing the Dáil.
Dawn is survived by her parents Anne and Tony, brothers Ethan, Adam, and Erin and sister Emily, her two sons Calum and Jason, her beloved partner Paddy McHugh and a wide extended family of friends, relations and colleagues.
Dawn was laid to rest at the cemetery in Maghery. 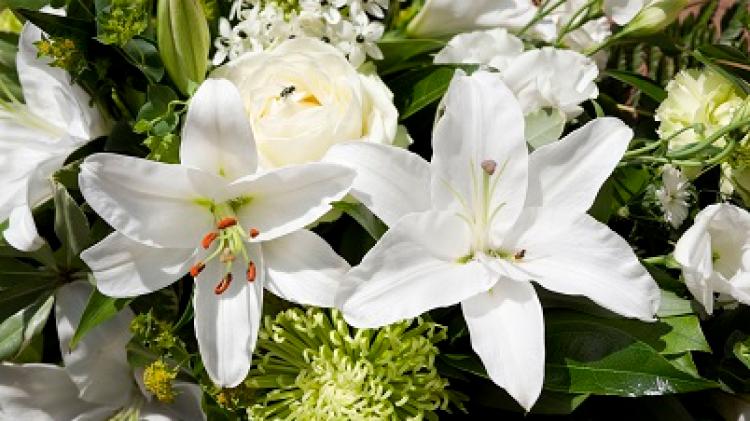 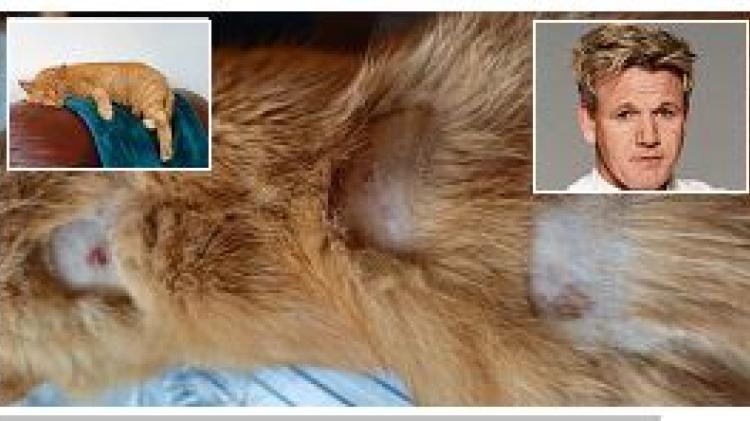