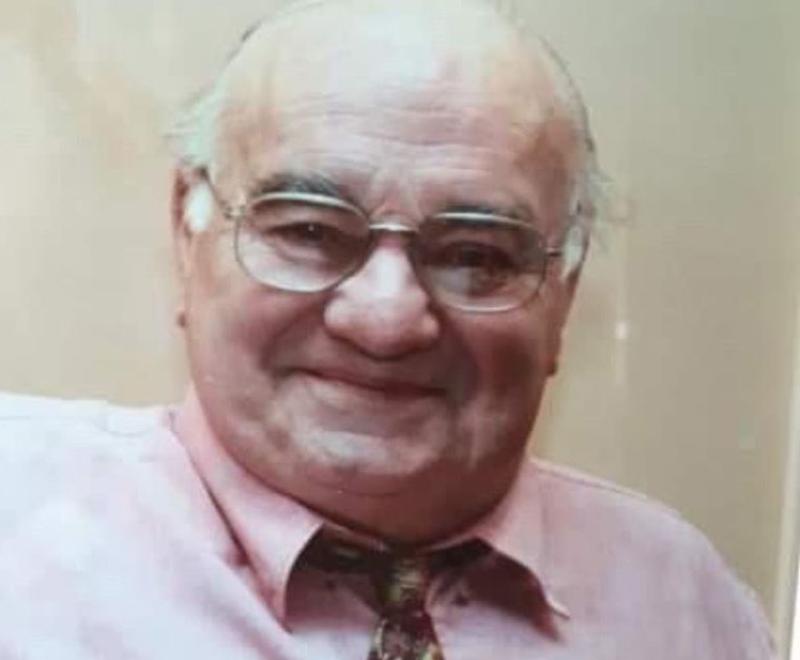 For those of us growing up on the Main Street of Donegal the towering figure of the late Billy Browne seemed ever present - a man who was synonymous with the thriving “Browne's Cafe” and knew what hospitality was all about before the word was even invented.
Billy passed away on Sunday last in the nursing home in Mullinasole after a long and courageous battle with Alzheimers.
Though 82 years of age Billy was a very strong man and his death on Sunday came as a surprise to his multitude of friends.
Billy started off in life as a farmer while his mother and father ran the very successful “Browne's Cafe”
His mother Florrie had been in the United States and could identify that there was a very strong market for a good quality eatery in Donegal. Along with her husband, who had been in the war at the Somme, they opened the institution that became known as Browne's Cafe.
This was hospitality at it's best where many had their first taste of “chips” along with the simple choice of a meat or fish tea. The choice might have been limited but the quality was superb.
Billy met his wife Norma at a dance in Ballinakillew and though qualified as a midwife, she soon became known as one of the best restaurant operators in the county
The Restaurant was very much a family operation - Billy's brother Victor took over the adjacent premises and operated it as a guest house where the couple provided accommodation for all the staff.
The real Browne may not be known to many but before the words mindfulness and spirituality became known Billy had them down to a fine art, he was a great believer in living in the “now”.
There was no point in harbouring regrets about the past or projections about the future - what will be, will be was his motto and all you could do was live life to the best of your ability.
Billy had his own challenges in life and was never afraid to address them in public.
For many years he was a recovering alcoholic and one of those who set up the first chapter of Alcoholic Anonymous in Donegal Town.
He was a man that believed that the 12-step programme could be used to cope with any challenge that he faced with the attitude that the past was the past and the future was something that would look after itself.
His daughter Joy said: ”He was one of the kindest men you could possibly meet - I remember an English man coming into the cafe years ago and it was quite obvious that he was going through a tough time.
“He later left the restaurant with a coat on his back, a full stomach and a few bob in his pocket. That's the kind of a person he was, he didn't look for any awards.
In her own final tribute she said: “I am grateful to have had such a wonderful father, full of wit and wise words. He helped many people during his life and influenced many in positive ways including myself.
In the words of one of his favourite poets Kahlil Gibran - "Only when you drink from the river of silence shall you indeed sing. And when you have reached the mountain top, then you shall begin to climb. And when the earth shall claim your limbs, then shall you truly dance".
Predeceased by his son Noel, Billy is survived by his wife Norma, his son Nicholas, daughters Rosemary, Allison, and brother Victor.
As a great fan of the man in the white suit, Billy's friends will greatly identify with the words “Elvis has left the room”