Lifetime Award for Donegal based journalist 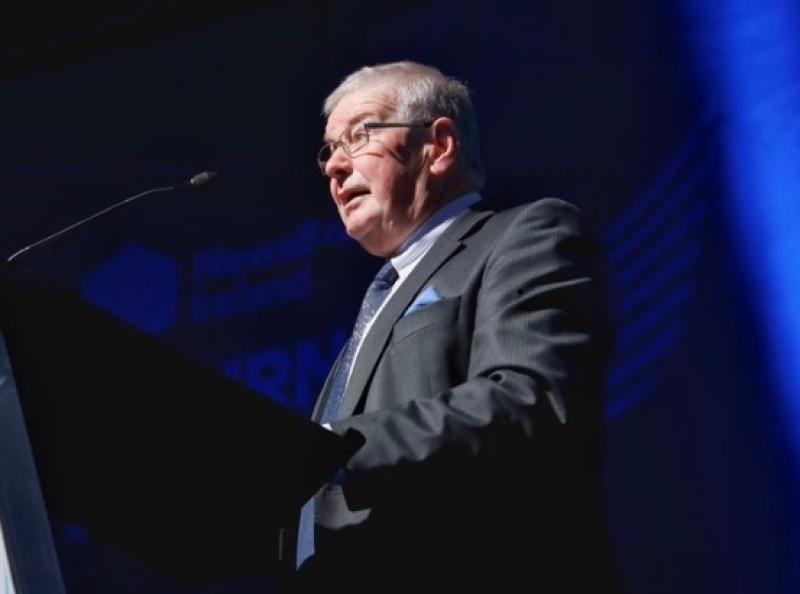 Paddy and his wife Bernie live in Rossnowlagh overlooking Donegal Bay in semi-retirement. However, the newshound is still very much alive in this legend of Fleet St and Burgh Quay

Clancy has a wealth of tales - the first papal visit to Ireland, Bloody Sunday in the Bogside. Secret meetings with various and dangerous groups in the north in an attempt to broker release of hostages, meeting death first hand in Somalia ......... but perhaps one of the assignments that has given him the most satisfaction in his career was being instrumental in bringing  a young girl out of a life threatening coma.