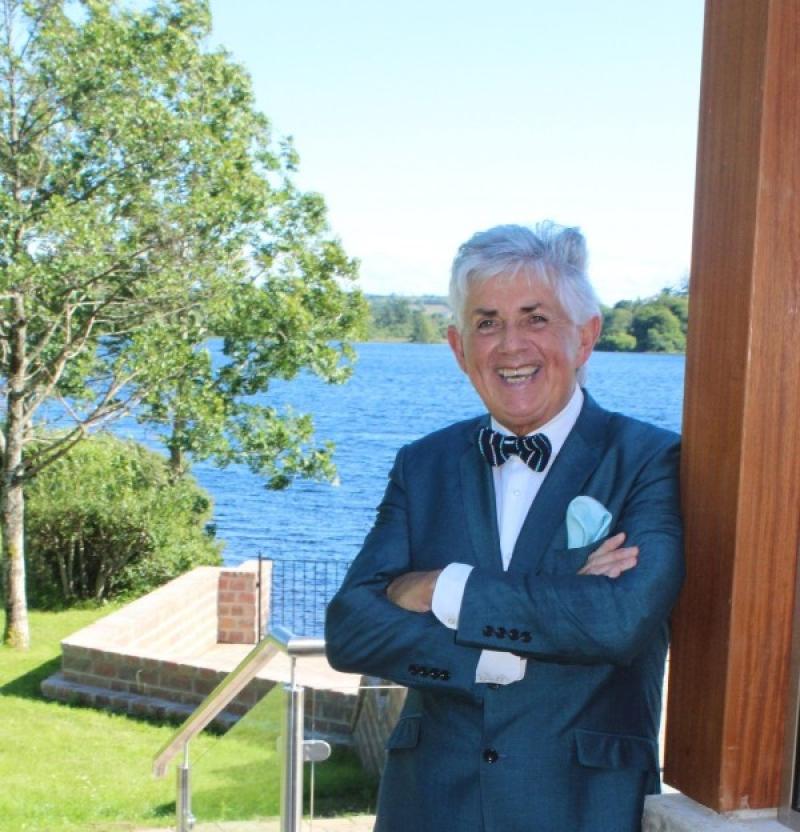 Plans are in place for major capital investment and the addition of new suites at the iconic Harvey’s Point Hotel in Donegal town.

But contrary to rumours, the hotel’s popular General Manager, Noel Cunningham, is staying on at the hotel - and is looking forward to what he says is a new chapter for everyone at Harvey’s Point.

Ever since news emerged earlier this year that the hotel had been sold to Austrian investor  Thomas Roggla, there has been rampant speculation as to its future.

The hotel will be under the management of Windward Management -  a group with a wealth of experience in the hospitality business both in Ireland and Europe and who currently have some of the most prestigious hotels in Ireland in their portfolio.

“The years ahead offer a tremendous challenge and opportunity for me personally,” Noel Cunningham said.

“The new capital development and refurbishment  will include the addition of new suites, a total refurbishment of the existing ballroom, new exterior landscaping with traditional stone pathways along the lakeshore and ongoing refurbishment to Harvey’s Bar and Terrace and the Garden Suite.”

He added: “Far from leaving Harvey’s Point as has been rumoured, my new role will see me more present than ever. I have already enjoyed ten years here and have overseen the investment in both staff and capital projects with my colleague Michael Cullinan and am greatly looking forward to this exciting new project.”

Noel will be joined in February by newly appointed General Manager, Niall Coffee who is presently the General Manager in the 5 star Aghadoe Heights Resort Hotel in Killarney.

Chris McMenamin, Head Chef in Harvey’s said; “We are all delighted that this will now be out in the open - there have been far too many rumours.

“We are genuinely excited to be working with both Niall, Noel and Michael and looking forward to the new developments and to the ongoing commitment to retaining Harvey’s Point as the No. I hotel in Ireland.”

“As they say, it’s all change but no change. My team are remaining with us. Our greatest asset is our tradition of hospitality and warmth of welcome and that will be stronger than ever.”