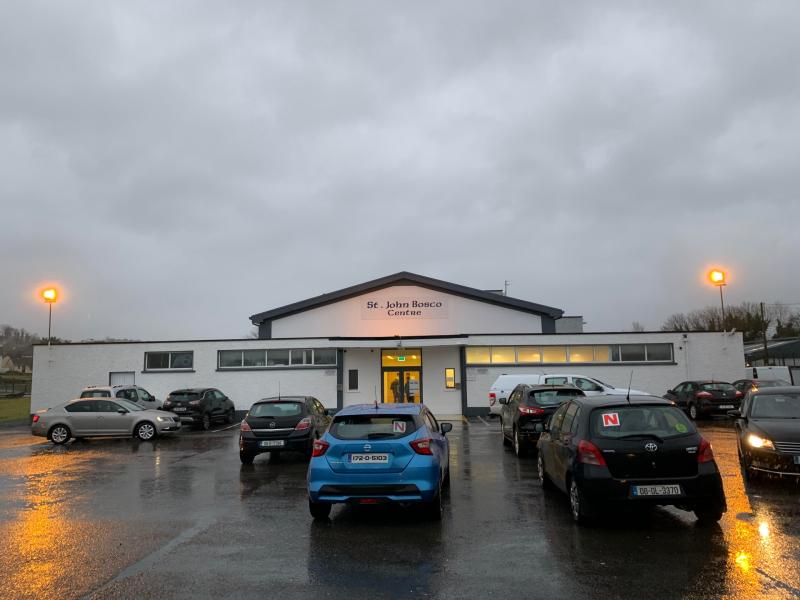 Election officials at the St. John Bosco Centre in Donegal town described the turnout in one of the larger polling stations in the constituency as "steady" indicating a 51% turnout at 5.30 pm.

One election agent commented that the combination of the bad weather and the rugby match may have contributed to the slowdown but added that the expected surge of the youth vote had not materialised at the time of writing.