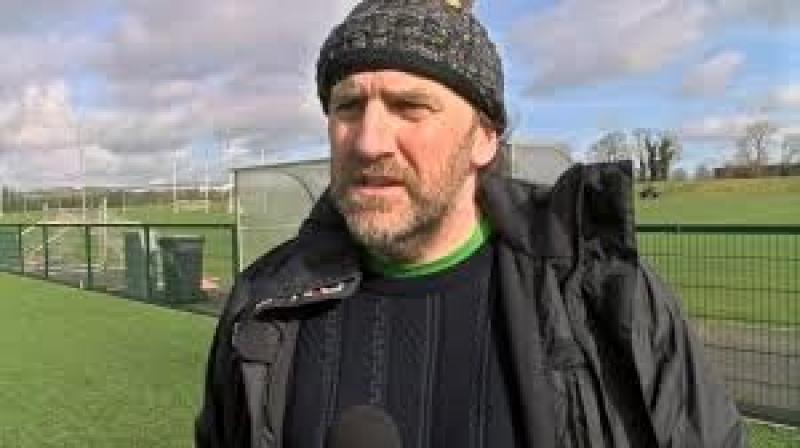 A leading Donegal GAA official has stood down from his position.
Hurling Board Secretary Paddy Lennon made the announcement at a Donegal CCC meeting last Thursday
It is understood he stood down as he disagreed over aspects of the fixtures schedule for hurling clubs in the county.
When contacted Mr Lennon confirmed that he had resigned from the position he has held for the past few years.
But he declined to comment further on the matter saying the background was internal to the GAA in the county.
When contacted Donegal GAA chairman, Mick McGrath, also declined to comment on the matter.