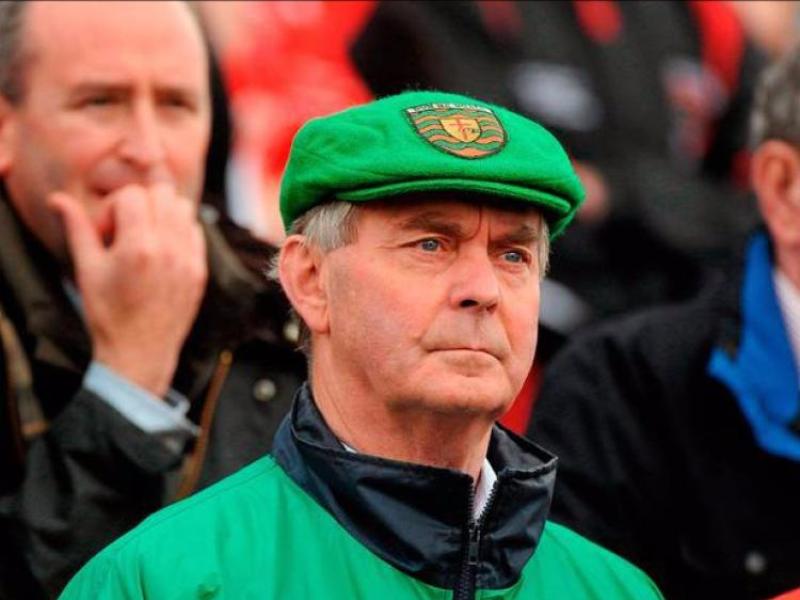 All the controversy surrounding county teams training and the threat of sanctions for county managers and county chairman could have been avoided by a former leading Donegal official.
Brian McEniff, who has acted as manager and chairman of Donegal GAA, feels Croke Park could have avoided all the controversy if they had put the county teams out first.
In his column this week, the Bundoran hotelier feels that the two remaining games in the National Football League could have gone ahead on the first week of games (July 18/19) and he also feels that this year the chance was lost to run off the All-Ireland championship on an Open Draw basis.
"In three weeks they would have been down to the last four and that would have allowed 28 counties to begin their club programmes. That way would have avoided the aggravation of this club versus county," says McEniff.
"They have missed a great chance. Indeed, the local club leagues could have been started at the same time without county players."
As it is McEniff feels that county panels should be available to the manager one night a week to prepare for the return to training in September. "I think it is a wee bit tight on county teams to not have any training until September," said McEniff, who had doubts that all counties would adhere to the regulations.
In a wide-ranging column McEniff says he is warming to the idea of Donegal playing Tyrone in Croke Park and because of the nature of the Ulster championship, should Donegal advance, he would be in favour of his county playing the semi-final and Ulster final also in Croker.
"It would be a blow to lose home advantage but I would be looking at possibly Donegal playing Tyrone, then Armagh, then Monaghan, all in Croke Park before meeting Dublin there in the All-Ireland semi-final."

SANCTIONS
Donegal and all counties will have to abide by the regulation that county teams cannot return to training until September 14 after a meeting on Friday last. The previous week GAA Ard Stiúrthóir Tom Ryan and President John Horan had said that they didn't wish to impose sanctions.
However, that changed after Friday's meeting between Croke Park and county representatives and any county now reported for breaking the rules could see their county chairman and manager suspended.