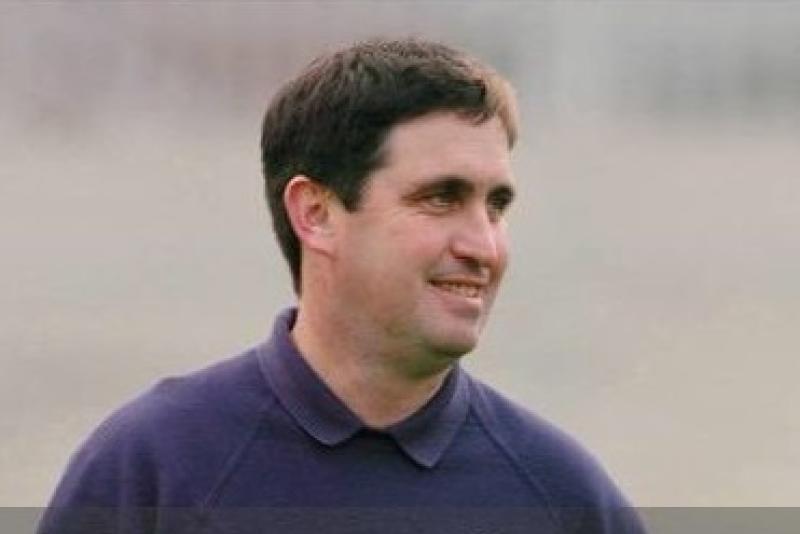 A leading Donegal GAA official said he cannot see clubs informing Croke Park if their players are flouting the county training ban.
Ardara club chairman and ex Tir Conaill chairman John McConnell said clubs were being placed in “an impossible position” by the communication given to all county chairmen last weekend.
Croke Park has told clubs to communicate directly with Headquarters if any of their players are found to be training with the county team before the September 14 deadline.
They have put the onus on club secretaries to tell Croke Park about any alleged infractions.
This development has been met with a mixture of incredulity and anger already in other parts of the country.
Referring to Ardara and Donegal, the ex-county chairman said: “In fairness nobody wants to mess up the county team, but clubs should have their players for the next few weeks in preparation for the championship.
“Realistically, I don’t think anybody is going to start making phone calls or writing to Croke Park as nobody wants to get into that kind of bother and it is basically unfair on clubs.”
He added: “It is putting the clubs in an impossible position, in reality no clubs are going to turn on their own players and get them into trouble.
“I think clubs would have been happy enough if their players were training with the county team one night a week and then the rest of the sessions with the club.
“If that was allowed then everyone would know where they stood.”
But he stressed that players whose clubs go out of the county championships should be allowed to train with the county before September 14.
“Once the clubs go out of the championship, there is going to be a lack of interest for a lot of clubs and I don’t think there would be any problem letting players back to the county at that stage.
“But to be honest, county managers do get away with a lot at times, but it is up to rest of us to make sure that everybody gets their fair share of it.
“It is one of those impossible situations.
“The county player is a figure head in all clubs, and we will have Paddy McGrath for the first two League games, and we will be expecting to have him for all our games.
“All clubs are the same way."
When asked his views on the new championship format he said: “I suppose the jury is out on it, there is no point in knocking it until you see how it works out and it is innovative.
“And for this year especially it was no harm to try something different.
“We don’t know how it is going to pan out as you could draw the four weakest teams or the four strongest teams; it’s the luck of the draw.
“But I think it is worth a shot.”
He added: “Four championship games are hard to beat and on a normal year I don’t think it would have got through on a vote.
“But I think everyone is willing to have a bit of leeway this year and see how they run.”
When asked to wear his ex-county chairman’s hat, to assess Croke Park’s communication to all current chairmen, he said: “I suppose the damage was done when Croke Park said they were not going to sanction teams for breaking the training ban.
“When you make a rule and then you say you are not going to penalise people who break it then you are taking the good out of it.
“It remains to be seen who reports what and I can’t see any clubs stitching up their own county players.
“I think Croke Park realised they handled it badly when they said there would be no sanctions for counties who broke the rules.
“They were rowing back, and I can’t see much happening as a result of their request to clubs to report any of their players.
“If Croke Park had said from the start that the county could have club players for one night maximum, I think clubs would have been happy enough with that.
“And everyone would know where they stood.”