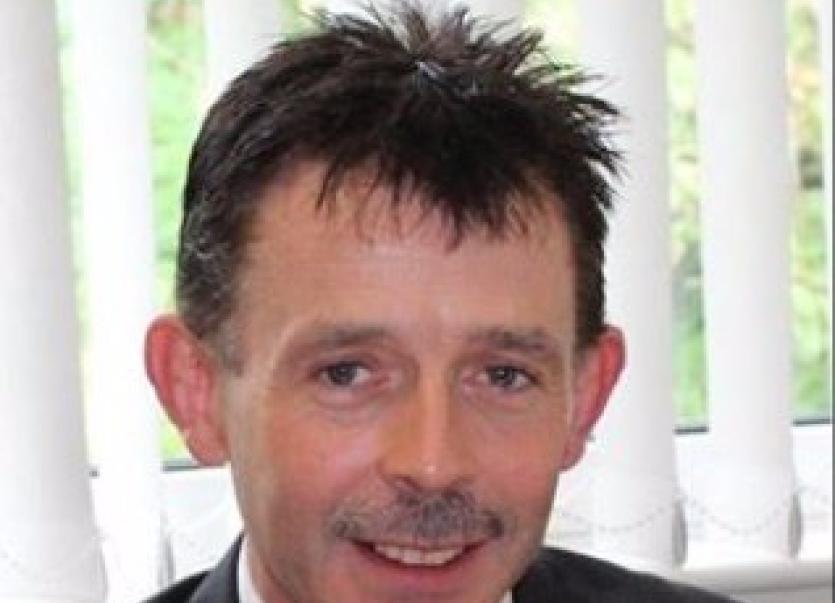 Relieved to hear there were no major injuries - Dr Martin Gormley, Director of Schools, Donegal ETB

More details in relation to this morning's incident near St Johnston where a school bus and another vehicle were involved in a road traffic collision are emerging.

Ten people, including eight students, were brought to hospital, none of them said to be seriously hurt. A bus taking students to Deele College, Raphoe and the Royal and Prior Comprehensive was involved in a collision with another vehicle.

In a statement issued a short time ago, Donegal ETB say all eight students have now been released from hospital. The ETB said Deele College in Raphoe enacted its Critical Incident Plan this morning following the road traffic collision.

The ETB say there were 16 students in total from Deele College on board the bus at the time of the collision.  The emergency services were contacted and attended the scene of the accident.

"Eight of the students were brought to Letterkenny University Hospital for attention and in some cases precautionary observations. A number of the remaining students proceeded to Deele College, while others travelled home with their parents," the statement explains.

The ETB statement added: "On news reaching the school of the accident, the Critical Incident Plan of Deele College was enacted and a special room set up to for students and families. The Student Support Team, the Critical Incident Team and the management and staff of Deele College spoke with students and parents during the course of the morning, while other staff members travelled to the hospital to be with the students."

Dr Martin Gormley, Director of Schools, Donegal ETB, stated’ “We are relieved to hear that there were no major injuries to the students of Deele College or the Royal and Prior Comprehensive, Raphoe. The priority for the management and staff was the wellbeing and welfare of the students and their families at this worrying time.

"Donegal ETB wish to compliment the emergency services and the school staff on their response to the critical incident. We are keeping the school community of Deele College updated and we now wish the students a speedy recovery following the accident. We also extend our best wishes to both drivers in their recovery period.”

Dr Gormley also advised that should students or families have particular concerns to contact the school immediately.

Earlier today gardaí investigating the incident appealed to the public for information on the incident.