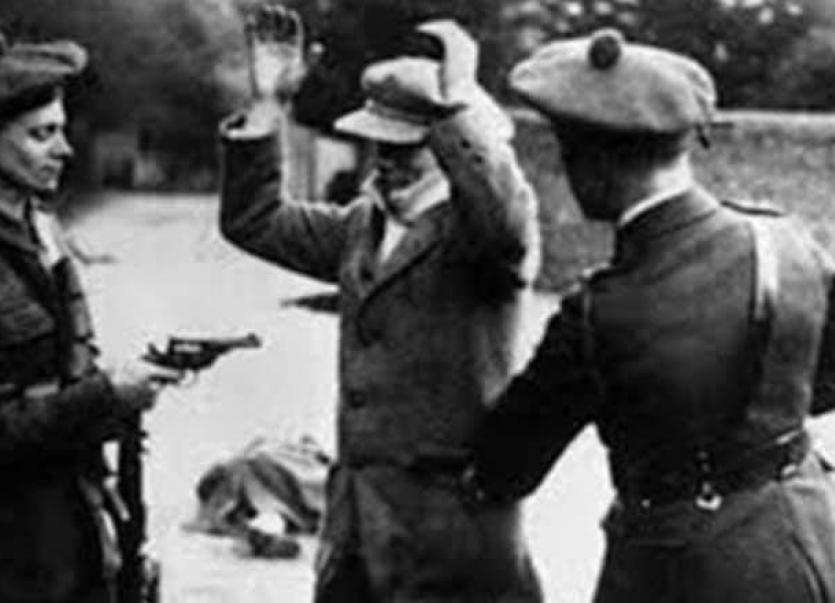 The planned commemoration of the Royal Irish Constabulary has said that the event needs to be cancelled, a Donegal Senator has said.

Senator Pádraig Mac Lochlainn said: "Deferring this is a step in the right direction, but it's not enough. This event needs to be cancelled."

The Government has deferred an event that planned to commemorate the place of the Royal Irish Constabulary and Dublin Metropolitan Police in Irish history https://t.co/f9ijzNyQgH

Senator Mac Lochlainn said:"Over the past number of days we have gotten a flavour of the extent of Fine Gael's revisionism, during which they have repeatedly defended their decision to commemorate the Royal Irish Constabulary (RIC), the Dublin Metropolitan Police (DMP) and by extension, the RIC Reserve Force, the notorious Black and Tans."

"They acted to suppress the democratic demand for independence as expressed overwhelming by the people in the 1918 General Election. For any Irish government to advocate commemorating these organisations is shameful and it has rightly drawn widespread outrage and opposition."