A book of evidence has been served on Sean Connaughton (50), who is charged in relation to a road traffic accident in Lifford in July, 2021, in which Laura Connolly (34) died 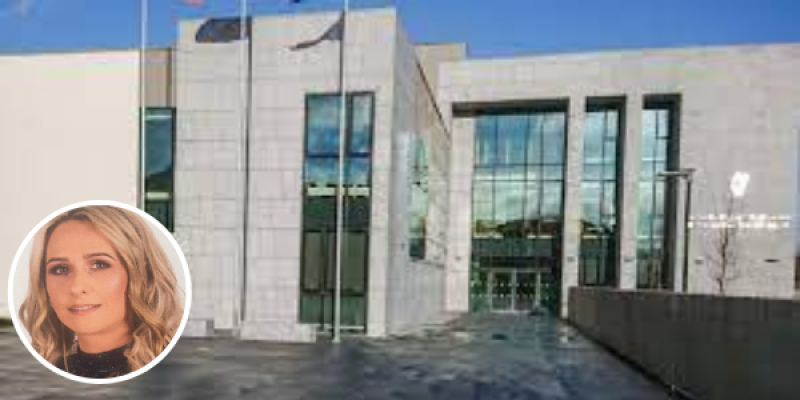 A man has been sent forward for trial in connection with a fatal hit-and-run collision in Donegal.

A book of evidence was served on Sean Connaughton (50), who has an address in Dundalk, County Louth.

Connaughton was present, but did not speak during a brief hearing at Letterkenny District Court before Judge Deirdre Gearty.

Connaughton faces charges in relation to a road traffic collision at Townparks, Lifford on July 11, 2021. A female pedestrian, 34-year-old Laura Connolly, laws taken from the scene by Ambulance to University Hospital Letterkenny where she was later pronounced dead.

Garda Sinead McLaughlin gave evidence of servicing the book of evidence on Connaughton at 11.10am on Monday, January 24.

Sergeant Jim Collins told the court that the Director of Public Prosecutions has consented to the accused being forward to the next sitting of Letterkenny Circuit Court.

Judge Gearty said that ‘give the gravity of the charges’ she was granting two legal counsel following an application by Mr Frank Dorrian, solicitor for Connaughton.

An application to vary the terms of Connaughton’s bail, in relation to the number of times he is required to sign on with An Garda Síochana was objected to by Sergeant Collins. Judge Gearty upheld the objection.