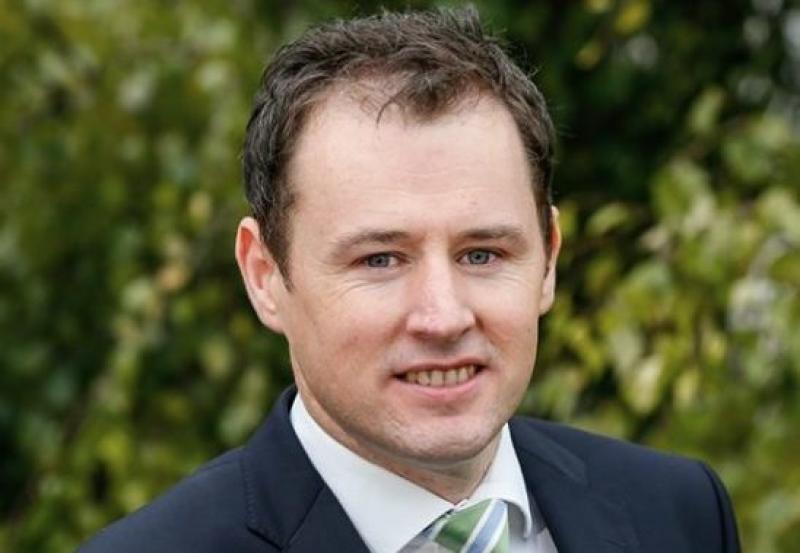 Donegal TD Charlie McConalogue has described the government’s record of investment at Letterkenny University Hospital (LUH) as “an abject failure”.

The Fianna Fáil candidate in the upcoming general election said the people of Donegal are fed up with being treated as second-class citizens when it comes to healthcare.

Deputy McConalogue insisted the lack of investment in services and recruitment has had a knock-on impact on every aspect of the hospital services in the county.

“From the first few days of the election campaign it is clear to see that health is a major issue here in Donegal and there can be no doubt that the government’s record when it comes to LUH has been nothing short of an abject failure,” he said.

“The failure of the government and the HSE to properly support and resource the hospital means patients in Donegal continue to face poor diagnoses and poor patient outcomes as a result of ever-increasing waiting lists,” he added.

Deputy McConalogue says investment in LUH must come hand in hand with investment in community hospitals in Carndonagh, Buncrana, Ramelton, Lifford and St. Joseph’s in Stranorlar.

“The provision of step down beds and respite beds in our community hospitals will not only allow patients in long-term care the opportunity to be closer to their families, it will also free up beds in Letterkenny University Hospital,” Deputy McConalogue concluded.