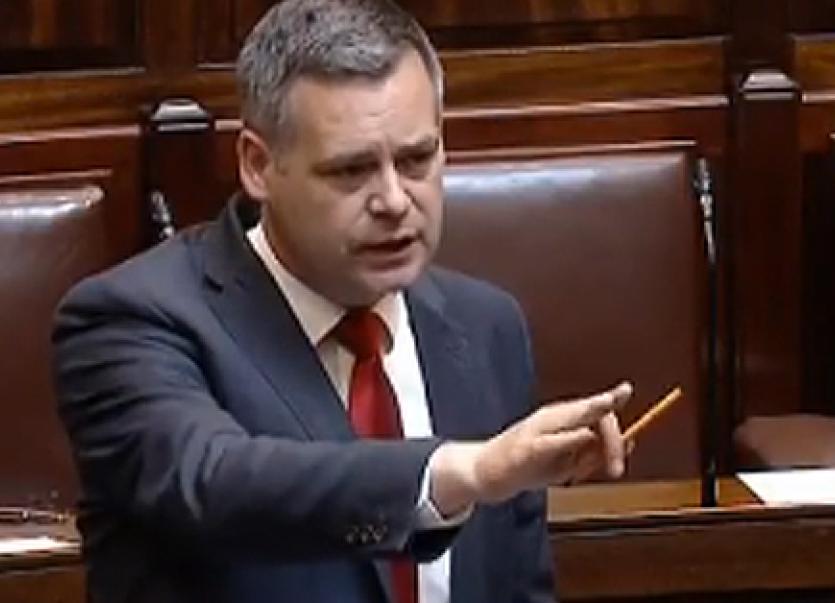 “I engaged in a radio debate with a number of people including the minister with responsibility for insurance policy, Michael D'Arcy.

"I was shocked to hear Minister D'Arcy continue to peddle the spin of the insurance industry, while quoting CSO figures that were definitively rebuked by the Central Bank in December of last year.

“The Fine Gael Minister reiterated that the average car insurance premium has reduced by 27%, quoting CSO figures that I have disputed for a number of years.

"I am amazed that the Minister has decided to again reply on the figures offered by the CSO rather than the Central Bank, when the Minister himself, in formal correspondence with me, admitted that the CSO figures are based on 'quotes received directly from a sample of motor insurance companies for a selection of consumer profiles'. Nor does the CPI index account for demographic changes.

He added the minister continued to spin the lines of the insurance industry by claiming that rising insurance costs were solely the result of what he called 'dodgy and spurious claims'.

"In fact, under questioning by myself in the finance committee before and after the summer of 2019, insurance companies admitted to reporting as little as 1% of claims to the gardaí for fraud.

"The Central Bank report also showed that the frequency of claims has actually fallen by 40% in the past decade, while the average premium rose by 42%.

"That the Minister continues to repeat the same lines despite the findings of the Central Bank, is confirmation that this Fine Gael Government does not understand the insurance crisis and will not end the rip-off for consumers.

"Sinn Féin will tackle the industry and end the insurance rip-off. We would ban dual pricing by insurance companies, set up a Garda Insurance Fraud Unit and bring down prices for consumers who are seeing costs soar," he said.