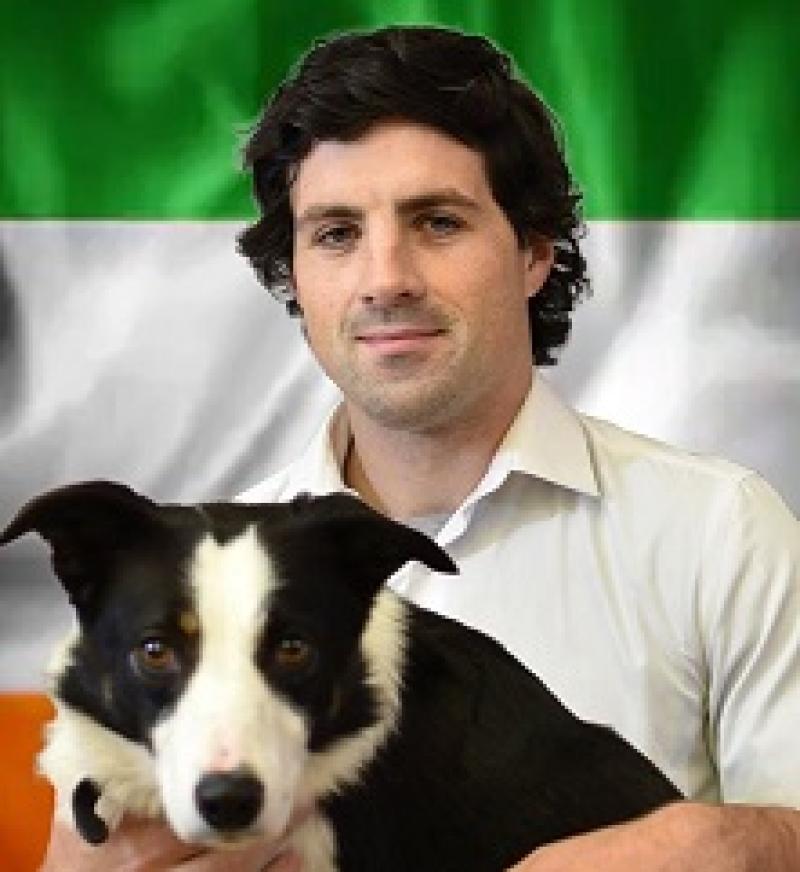 Independent general election candidate, Castlefinn farmer, Niall McConnell has compared current politicians to reviled barbarous and blood thirsty English military and political leader, Oliver Cromwell.
“Cromwell himself could not have done any better destroying the Irish people. Those in the Dáil have opened our borders, they even asked Facebook to intervene in the abortion referendum and are promoting radical sex indoctrination in our schools. At least Cromwell left the Irish, Connacht - Varadkar has left us nothing,” he said.

‘Drain The Bog’
His election material includes a poster with the words, Drain The Bog, which sets the tone for his campaign. He admits he will be seeking election on an anti-immigration/plantation and pro-Christian platform and claims that "for too long our people have been left behind by the cosmopolitan elite".
"Rural folk like me and my family have little to no say in the political arena. After much encouragement, I have decided to run and offer the people of Donegal real representation in Dáil Éireann.
“I am an open Catholic and honest about who I am and what I believe but I enjoy very good relations with my Protestant neighbours. I do not mince my words. I believe in an Irish Ireland, an Ireland firmly based on Christian teaching.”

Confronted GAA star
He also admits to being the person who confronted Gaoth Dobhair and former county GAA player, Eamon McGee, on the field at the end of the first county final replay at MacCumhaill Park, Ballybofey, earlier this year over his support for marriage equality and the Repeal the 8th Amendment of the Irish Constitution.
“That was me yes. As a young Irish nationalist, it is my sacred duty to defend Irish men, women and children and it should be his duty too,” he said.
When asked if an independent candidate could make a difference in the forthcoming general election here in Donegal he said he was hopeful?
"Yes, but I am realistic. The biggest difference I can make is to put pressure on by keeping steady on their heels, with the threat I might take their job and take their wage packet from them.”
If he was unsuccessful this time would you consider running for Donegal County Council?
"Yes I would of course, the fight never ends," he said.