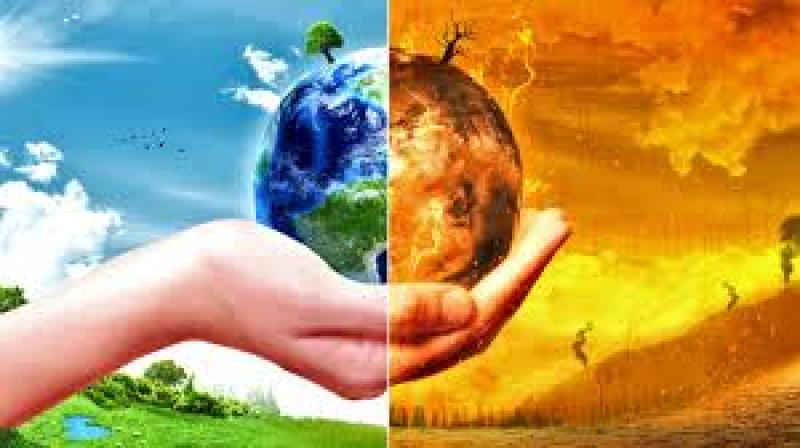 The responsibility for action to tackle the climate crisis must not be dumped on ordinary people according to independent general election candidate, Thomas Pringle.

“The corporations and big business that have pursued growth for profit at the cost to the planet must be the ones who pay and who change their ways, as well as Governments who let them get away with it,” he said.

Mr Pringle was responding to a Climate Score survey of TDs who served from 2005-2019 that looked at their voting record on climate-related bills, for which he was awarded a score of 100%.

Fine Gael’s Joe McHugh scored 0%. Mr Pringle, as an independent, also introduced and successful had his Fossil Fuel Divestment Act passed unanimously with cross-party support. The Act sought to hold Government and big business to account when it came to fossil fuel exploitation and profits.

He said: “Donegal will be greatly affected by the changes needed to respond to the climate emergency but the ordinary people, the workers and communities of Donegal, must not be punished for the inaction of successive Fianna Fáil and Fine Gael governments that have put profit before people and planet.

“We were shafted during the austerity cuts and we are still paying for the banking failure. We cannot be made to pay for the climate emergency too. If Fianna Fáil or Fine Gael are returned you can be sure that they will put the cost onto ordinary people, workers and the community again.

“Immediate action is required; something the government doesn’t seem to get. They only supported my Bill once they saw that they were totally outnumbered. I am serious about climate change action but I am also serious that the cost should be borne by those who caused the problem.

“Among the solutions I have proposed in my manifesto ‘For Donegal. For the People’ are that we need a functioning, low cost public transport system in Donegal that is regular, accessible to all people and all communities. Replacing all petrol and diesel cars with electric cars in the short amount of time allocated is pie in the sky.

“Public housing has to be built and retrofitted with insulation and fossil fuel-free heating to ensure zero carbon emissions. Private homes need to be compensated for the cost of retrofitting their homes. Carbon neutral energy production needs to be put in public ownership and installed with community participation and increased community ownership. Our potential for offshore wind farms must be prioritised," he said.

He added he had already called for CAP to be reformed to support more environmentally friendly farming with increased support for maintaining bogs, planting native hardwood trees and the flattening of the Basic Payment Scheme to support farming on marginal and hill farms.

“Climate change has to be addressed with climate justice. The transition to an environmentally friendly economy has to be fair to workers and communities. Rural counties like Donegal must not be hung out to dry again,” he said.