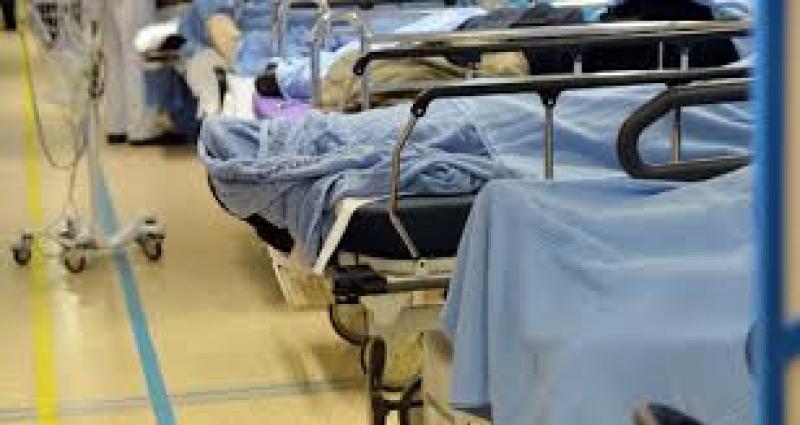 General election candidate Senator Pádraig Mac Lochlainn has described the governments spend of €62 million on agency staff in Letterkenny University Hospital since entering office in 2011 as an outrage, adding that last year alone €7.5 million was spent during the ongoing recruitment embargo.

“In Letterkenny Hospital the cost of agency staff has increased by 150% since Fine Gael entered government. That’s €62 million that could and should have gone into permanent contracted positions in the hospital.

“Latest figures released by the HSE tell us that Fine Gael has spent €2.2 billion on temporary agency staff since entering government in 2011.

“Last year alone Fine Gael spent over €305 million on agency staff across the health service whilst presiding over a recruitment embargo. This in effect has starved the HSE and our hospitals of desperately needed permanent funding.

“Pumping nearly €1 million a day into agency staff is not only poor value for money but more importantly it is not good for patient outcomes or the health system.

“Unlike the confidence and supply parties, Sinn Féin is committed to a fully resourced public health service. In government we will end the recruitment embargo; recruit an additional 2,500 nurses and midwives and 1,000 more consultant doctors, open hospital beds and address the hospital waiting list.

“We will reopen all beds in Letterkenny’s short stay ward and deliver the necessary staff to ensure the hospital’s acute stroke unit is made fully operational.

“Donegal Deserves Better. Sinn Féin can and will transform our health service. I am asking voters to give Sinn Féin a chance to deliver real change on February 8.”