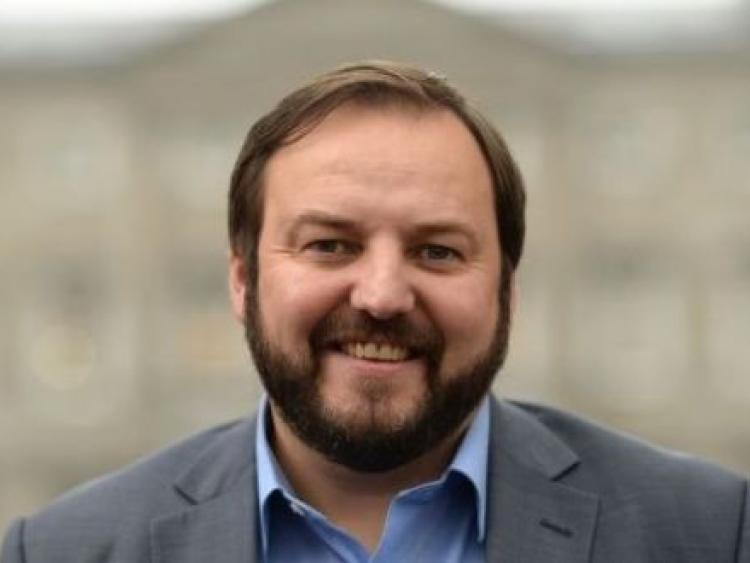 Boxes being opened in Letterkenny since 9am

Early morning tally boxes from Inishowen show that Sinn Féin's Pádraig MacLochlainn is well on the way to securing a seat in today's general election.

Boxes are currently being opened at the Aura, Letterkenny.

The tally figures from Inishowen are currently being counted.

One of the boxes saw 190 votes first preference votes for the Inishowen man.

Spirits are high within the Sinn Féin camp in the Aura.

Video to follow of one of the boxes being opened- stay posted and keep an eye on our live feed.

PLAYER RATINGS: How the Donegal players fared against Dublin in Croke Park