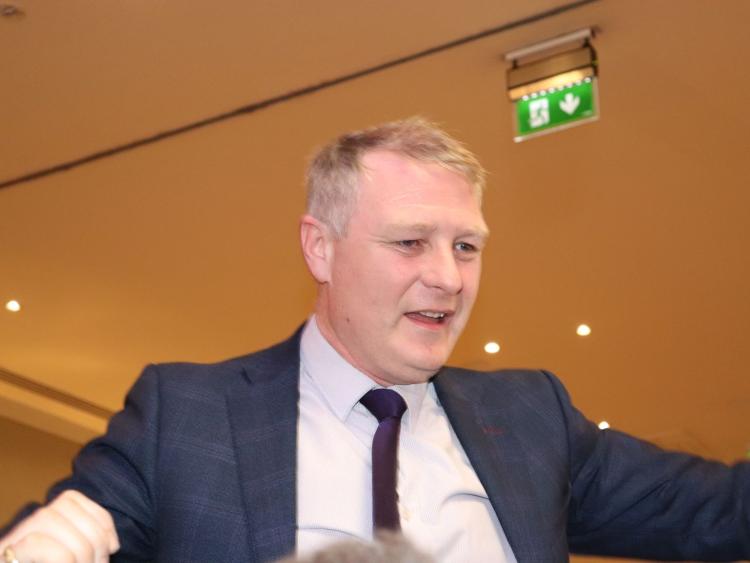 First count results were announced in the Sligo Park Hotel at 8.45pm.

The count will continue tomorrow, with the official declaration for the constituency expected late Monday evening.

In the running for the remaining three seats are Marc MacSharry (FF) with 7,004 votes, independent candidate Marian Harkin who received 6,972 first preference votes, Eamon Scanlon (FF) on 6,246, Senator Frank Feighan on 5,338 and Thomas Walsh on 4,760.

It is expected that Marian Harkin will be the most 'transfer friendly' and she is likely to take the second seat.

The remaining two seats will depend very much on how transfers are directed, with MacSharry and Scanlon by no means sure of being elected.