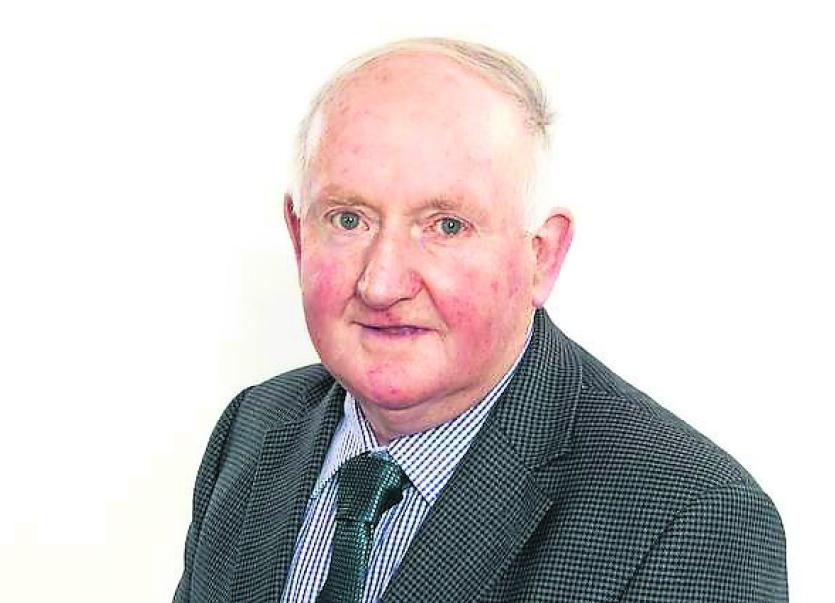 A local election candidate has said it is unfair that 1,000 women who sought cervical screening have been recalled because their original test expired.
The women are participating in the national screening programme CervicalCheck which currently has a backlog of over 70,000, leading to delays of up to 33 weeks before they are returned, according to an article in the Irish Independent.
Former councillor, Séamus Rodgers said: “It is not good enough that over 1,000 women have had their smear test recalled because they were not analysed in time.”
The HSE said it is working with labs to increase capacity.
Mr Rodgers said there are a number of questions that he felt had to be raised: “Questions must be answered on these smear tests being recalled.
“Are any of the tests that are being recalled already repeat tests? Has the Minister for Health or his officials contacted the labs to get an exact breakdown on whether there will be further recalling of smear as the waiting time continues to rise?”