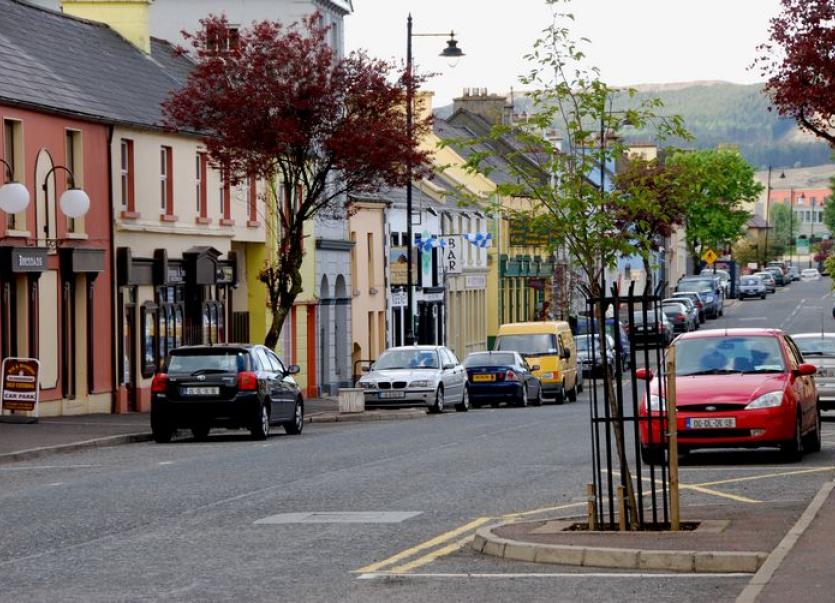 A Sinn Féin local election candidate has called on transport body, Transport Infrastructure Ireland (TII) to include the Glenties town section of the N56 road route as part of plans being drawn up by the agency to carry out major upgrades to the route.

Candidate, Brian Carr said the TII that plans to upgrade and realign the N56 from Dungloe to Kilraine but will not include any works in the town of Glenties itself, despite the section having been included in the original design for the project.

He said: "I only learned a few weeks ago that changes have been made to the original designs which included Glenties town but now the new design only comes to the 60Kph speed limit on each side of the town on the N56.

"Upon learning this I immediately contacted Transport Infrastructure Ireland (TII) and asked officials why Glenties town had now been omitted from their plans," he said.

The Glenties-based activist said that the road surface on the main street of the town is degrading badly, road markings have worn away, disabled bays have disappeared, kerbs are broken and the footpaths are in a terrible state and, as a result, have become hazardous for pedestrians and members of the public.

He said: "Similarly at the junction between the N56 and R250, where the regional road has priority over a national road and where twice a day a few hundred students cross the roads, there is no controlled safe management of traffic flow whatsoever."

"The inadequate nature of the local infrastructure here is not acceptable to the people of Glenties and this community cannot be forgotten like this.

"Consultation with the people of Glenties must be carried out before the next phase goes ahead and I am calling on TII and transport authorities to ensure that the needs of the town are met should these planned upgrades proceed.”

Mr Carr said that a cycle track would provide a great tourism boost to the area and added that the existing track only stops outside the town at the speed limits.