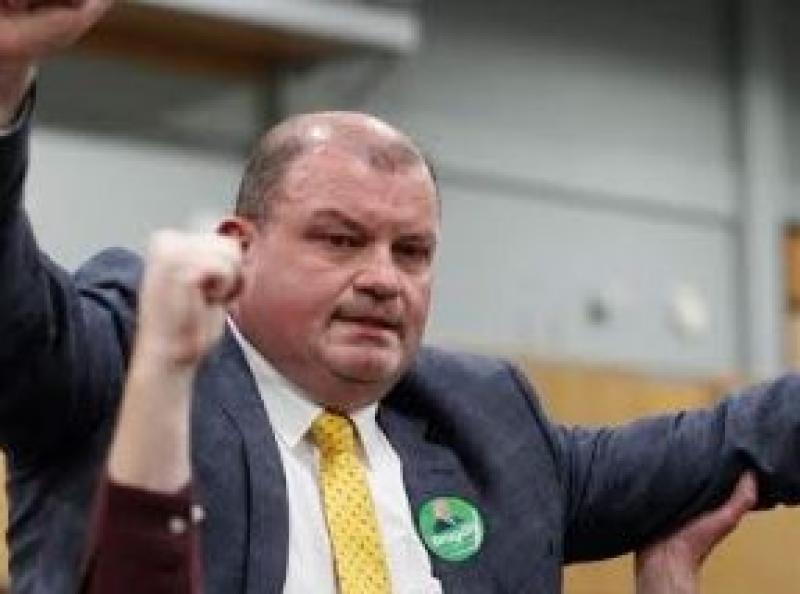 Cllr. Ciaran Brogan has been elected  to Donegal Co. Council after he topped the poll in the Letterkenny Electoral Area.

Behind him party colleague Donal Coyle, Fine Gael's Jimmy Kavanagh and Independent Michael McBride are all on course to be elected.

Independent Kevin Bradley has polled very well and should also be elected.

But Sinn Féin have had a bad election and former Mayor Gerry McMonagle is in a battle to retain his seat, as is the party's Adrian Glackin.

A massive scramble for the final three seats is likely.

Fianna Fáil's Manus Kelly is in contention while Bernie Moran (FG) and Mary T. Sweeney (Aontú) will be hoping for favourable transfers to keep them in the hunt.

Cllr. Ciaran Brogan has been elected on the first count for the Letterkenny Electoral Area.

He topped the poll as widely forecast.

And his Fianna Fáil party is hopeful that it can secure three of the seven seats.