Powerboats on their way 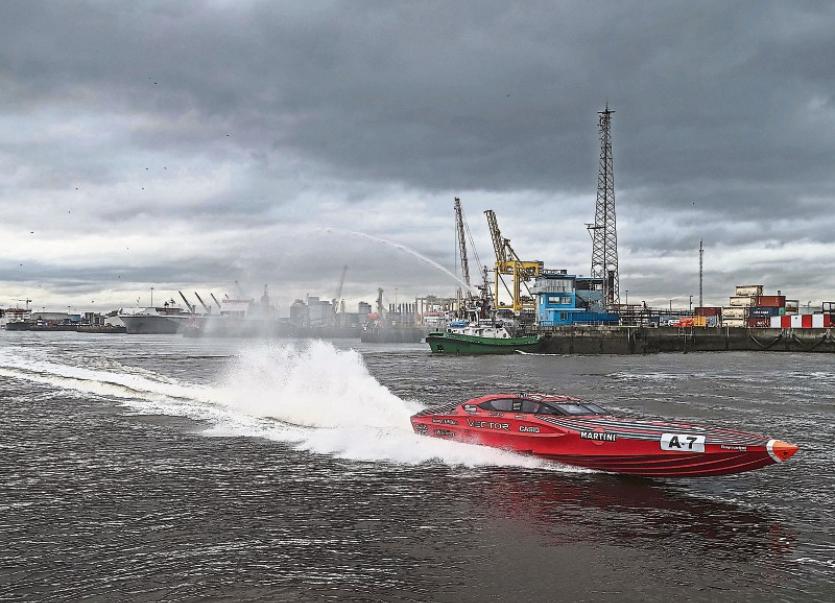 Some of the most powerful speedboats in the world will whizz their way into Killybegs on June 16th as part of The Venture Cup 2016.

The race is simply huge in world terms, takes place in June and will see 25 of the world’s best teams battling it out over seven days of incredible action on the water in a spectacle only matched by the party in each of the ports on route.

The Venture World Cup features the biggest, loudest and fastest boats in the world and Killybegs will be very much to the fore as it will the base at the end of stage on Thursday, June 16th, when it hosts the fifth leg from Galway to Donegal.

The epic adventure begins in Cork on June 10, and will take in many of Ireland’s coastal towns along the journey to the finish line in Dublin.

The organisers have chosen Ireland, and it’s Wild Atlantic Way as the venue for the race as it offers some of the most challenging and demanding racing in the world. Racing 200 miles a day, the event will stop in Dingle, Galway, Killybegs and Belfast.