HAIR COLUMN: A birthday during lockdown

A brand new challenge for the McGovern family 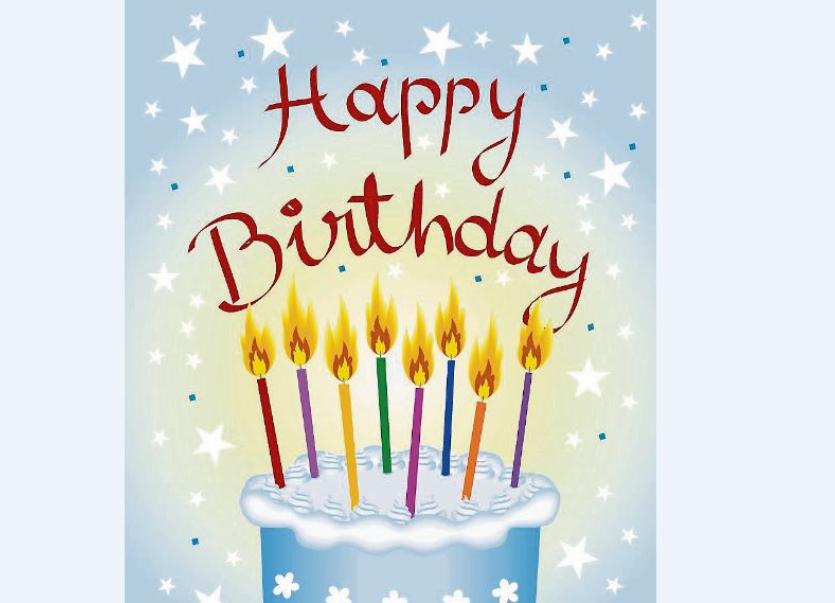 A birthday during lockdown offers up a new challenge

Hello Donegal and beyond . . .

This week is special to me as this time 13 years ago, I gave birth to my daughter Caoile Rae. That means we are having a birthday during lockdown.
I have been wrecking my brain to come up with ideas to make it exciting. She wants pancakes for breakfast.
Then she has asked to go for a surf, first one this year, so I am definitely on for that. That will take up a couple of hours, with hi-tide being around 1pm.

Then what the hell do we do? She has her presents to open, the trainers she ordered, but hasn't been allowed to see them. I ordered a couple of wee bits online for her that she doesn't know about.
I was also thinking of making up a hamper with all the goodies that she would normally get to share with her friends.
I am going to make one of her favourite dinners - butter chicken and rice. I have asked what cake she wants, but apparently none. Do 13 year olds not do cake? Seriously?!
So I am going to make brownies with Bueno Kinder stuck in them.
A wee tip I picked up from someone I had been telling of my brownies I explained that just before cooking, I stick frozen raspberries in them. This is when she revealed how she sticks Kinder Bueno in hers. I gasped, but I was impressed so I'm hoping Caoile will be too.
I have ordered a couple of photos of Caoile which I will frame.
I have come up with an idea which I think is quite good. I brought her to the garden centre and we picked out a flower for her and she then planted it in a pot. She did seem to enjoy the planting bit where she normally shows no interest.
I have given her the task of looking after her own flowers. I was thinking of maybe doing that every year. I think this might be appreciated at a later birthday, like maybe when she is in her fifties, but hey.
My last idea is to put up the tent on her birthday and leave it up over the weekend. Who knows, it will be a nice den to hang out in...oh I've just thought of something else. I could bring her up to the salon and give her a straight blow-dry. I know she will be on for that.
The lockdown is being lifted on Monday for groups of four I believe, so it will be so good to hear children laughing again. I think that has taken away the pain of having a birthday in these crazy times.
I'm planning to jump in the sea myself when she is surfing . There I've said it now I will have to do it. Brrrr.
I haven't heard anything new on the hairdressing side of things. It's still July 20 (for the easing of restrictions), quite a while away.
I know that is agonising for many of you. If you are going for box dye, pick one lighter than the colour you think you need. So if you are dark brown go for a medium. If you are going to have a go at cutting just cut a little at a time. The bits that are sticking out first. Or a little of a fringe.
I see the men are going around with longer hair. I have to say I am quite enjoying that. My own is still a sight if that makes you feel any better. I did go and give myself hi lights ..but I could do with a toner as it’s too bright now - but first world problems.
I was still hoping that some of you would send me photos of the really good or bad hair job you have made of yourself or someone close to you. There will be a prize. Email foumcgov@yahoo.com.
Until next week from Arroo Hair Salon.