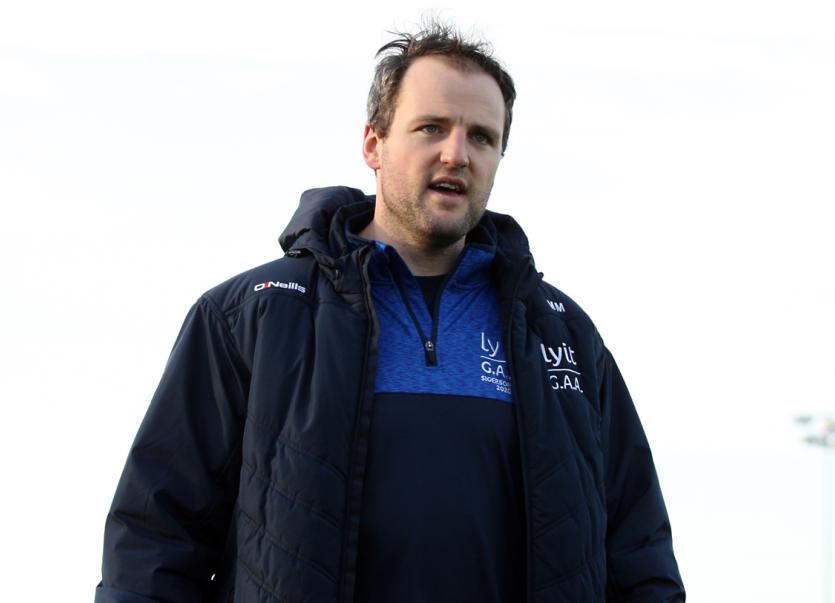 Letterkenny IT’s hopes of reaching a first ever Sigerson Cup final ended in huge disappointment this evening as they lost out to IT Carlow in a thrilling semi-final at Inniskeen, Monaghan.

Michael Murphy’s side came from four points down in the dying minutes to get back on level terms with a point from Michael Langan and a goal from Caoimhin Marley who finished to the net after excellent play by Eoghan McGettigan.

But there was heartbreak for Letterkenny when IT Carlow pounced to score a second goal right at the finish to snatch a dramatic win.

It was tough on Letterkenny who played their part in an exciting contest.

Their chances weren’t helped by the loss of Darragh Black to a second yellow card in the early stages of the second half.

Indeed the Donegal side played ten minutes of the second half with only 13 when Mark McAteer was black-carded. Carlow themselves had disciplinary problems of their own with two players black carded over the hour.

The first goal scored by Carlow’s Evan Lowry on 51 was one of the big moments of an enthralling encounter. He was perfectly placed to grab possession and fire to the net after Chris Farrell’s shot came back off the crossbar.

That put them 1-6 to 0-8 in front and they kicked three more points without reply to ease into a four point lead. And while Letterkenny dug deep and got themselves back level again, that late goal from Carlow sealed a memorable win.

With DCU awaiting the winners in the final following their demolition of UCD in their semi-final earlier in the evening, this match in Monaghan was a close affair.

Carlow were first on the board in the opening minutes with Sean Crowley converting a free. Letterkenny IT got back on terms on seven minutes when a Michael Langan free came back off a post and Eoghan McGettigan was sharp to get the rebound and pop over.

Cian Farrell edged Carlow back in front on 13 minutes, converting after a 'forward mark'.

Adam Steed lofted a third point from distance but Oisin Langan replied for Letterkenny on 17 minutes.

Chris Farrell punished after a Letterkenny defender gave away soft free to leave it 0-4 to 0-2 in favour of Carlow after 20 minutes.

Then Letterkenny IT got really into the game and by the 27th minute they were back on terms with Michael Langan and  Caoimhinn Marley adding points.

IT Carlow had Cathal Walsh in the Sin Bin after a tackle on Darragh Black a minute from half-time, but Peadar Mogan was unable to convert the resulting free.

However, they were in front when Mogan and Langan set up Aaron Gillooley on the overlap for the MacCumhaills man to tap over the lead for the Letterkenny men.

The game was very even on the restart and with both sides kicking some lovely scores, it was all square ten minutes in at 0-6 apiece.

Peadar Mogan knocked over a glorious point to put his team in front but Black’s second booking of the evening saw Letterkenny reduced to 14.

A Michael Langan score from a difficult angle put Letterkenny 0-8 to 0-6 in front and in a seemingly strong position.

Carlow then kicked 1-3 without reply to move four clear and as time began to run out for Letterkenny, they dug deep and managed to respond with a Langan point and a scrambled goal from Caoimhin Marley.

Then Carlow struck with their second goal of the night right at the death through Adam Steed to book their place in a first ever Sigerson final.