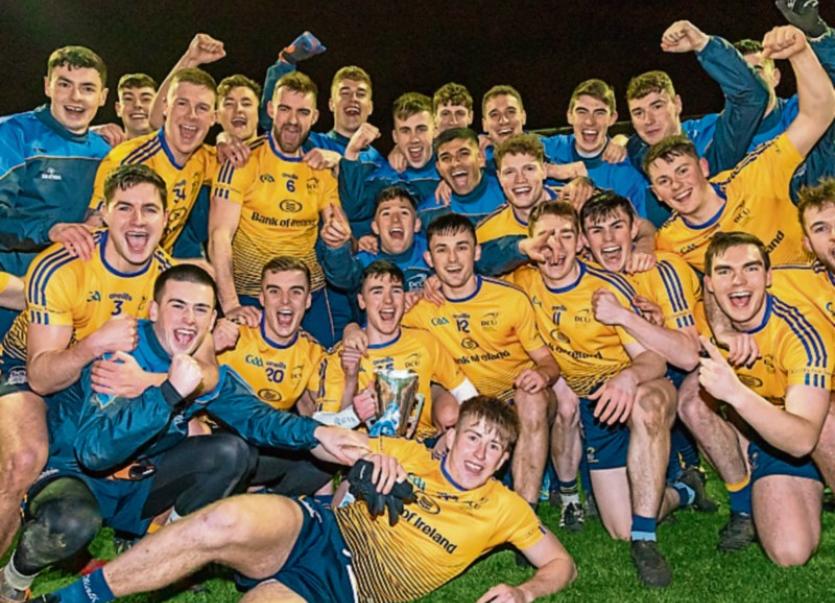 What a year it has been for Brendan McCole from March 2019 to lockdown in March 2020.

It has been a remarkable journey for the St Nauls man (with some Ardara blood). As far as we are aware Brendan is the first St Nauls man to collect a Sigerson Cup medal and he now holds the record along with Jim McGuinness and Christy Toye of the only Donegal players to captain a Sigerson Cup winning side.

He has just completed his final year at DCU and in his four years there has built a great reputation, captaining the Freshers to All-Ireland success in his first year.

"It is hard to believe. The four years have gone in quickly and were very enjoyable," says Brendan. A number of players have been there from the start including the likes of goalkeeper Evan Comerford (reserve Dublin 'keeper), Micheal Bannigan and Paddy Small.

DCU defeated surprise finalists Carlow IT in the Sigerson final and it could have been even more special as Carlow had just edged out Letterkenny IT in the semi-final.

Imagine what it would have been like for McCole if his clubmate Peadar Mogan had been in direct opposition in the final.

"I was hoping we would have met in the final. Would have been amazing if it had happened. Not a lot of people were expecting much from Letterkenny IT but they did really well. They will have learned a lot and with Michael (Murphy), if they can keep him, they can do well in attracting other players. He has a wealth of knowledge and players will learn from him," says McCole.

The winning captain says he will be forever grateful to everyone at DCU for the special time he has spent there and to be selected as captain was really special.

"It is something I will never forget. They couldn't have treated me any better. They were very considerate when I wasn't available early in the year and I was never under any pressure. They believe in people and put great trust in their students. I would recommend them to anyone going into third level."

McCole was really happy with the way year turned out. "It was surreal."

The Sigerson Cup held pride of place in the McCole household during the lockdown and there are plans to take it down to the St Nauls clubhouse when restrictions ease.

Brendan was big enough to play senior football in that year but not old enough! And he is really looking forward to mixing it with the big boys, initially in the league against the likes of Kilcar, Naomh Conaill, Killybegs and Ardara.

"We will not shy away from the challenge. It will be especially good for those who have not played senior before and will be good for the many young players we have in the club."

You can gather from talking to McCole that he wasn't particularly happy to be in lockdown, missing the collective training that has been part of his life now for many years.

"You do what you can and act responsibly. It was hard at the start," said McCole, who was used to training collectively four or five times a week. "It is not as enjoyable on your own."

But the St Nauls man wants to be ready for the action when it resumes and he is thankful that he has not had many injuries in his career to date. The bar has been set with the retention of an Ulster title with Donegal and hopefully contending for an All-Ireland on the list. "Tyrone first will not be an easy task," warns McCole.

But there is no doubt that the quiet young Parish of Inver man has been prepared to face any battle with club and county over the past five or six years. I can remember him arriving for the final Ulster U-21 championship final in the Athletic Grounds in Armagh in 2017 from Dublin, playing in the final which Donegal won by 3-17 to 0-13, then going for the warm-down, driving back to college in Dublin before meeting Dublin the following Saturday in the All-Ireland semi-final.

That has been a snapshot of the punishing schedule which players like Brendan McCole have to go through to represent their club and county.

He hopes to go back to DCU to complete a Masters next year and after that he says it will be out into the big world and working for a living.

Whatever happens in the future, the former Abbey VS, Donegal Town student has left his mark on the third level football field at DCU. 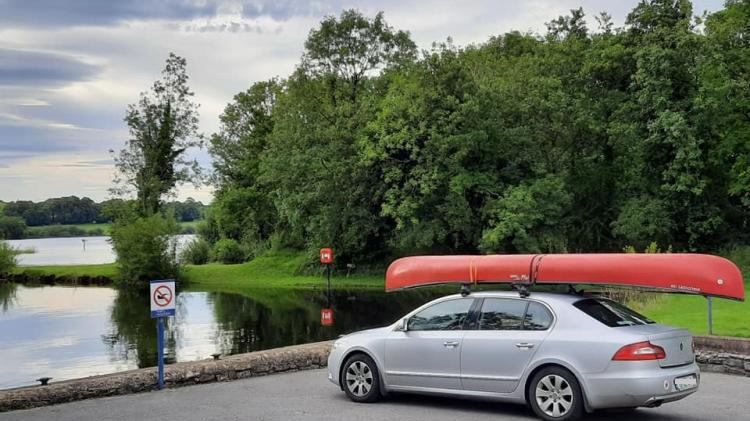 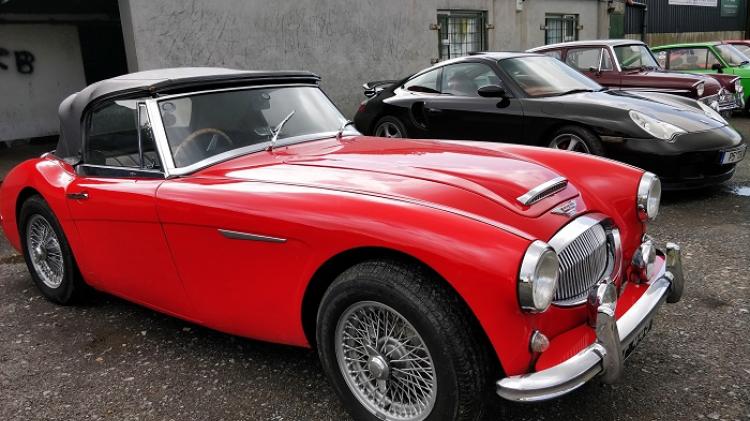