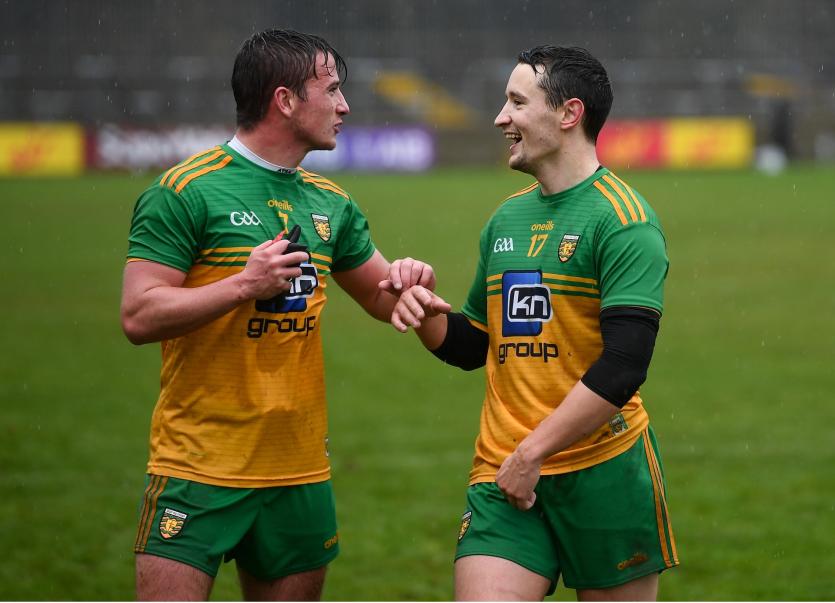 Eoin McHugh is starting for Donegal  today in their big semi-final clash with Armagh.  Patrick McBrearty was named in the programme but the corner-forward is being held in reserve. Jeaic Mac Ceallabhui has been named in the Donegal subs

Elsewhere Donegal are the same as played against Tyrone.

There are two changes to Armagh with Greg McCabe replacing Callum Cumiskey at centre-forward and Jarlath Og Burns in for Niall Grimley.