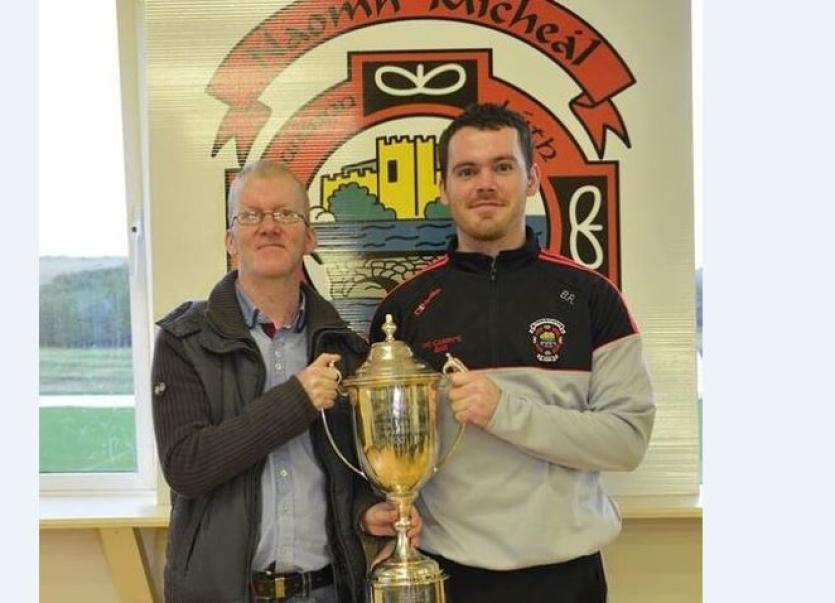 On Tuesday, November 17, when news filtered through our parish that Noel Rodden (Nod) had suddenly left this world, we were all in total shock.
In this mad world of the GAA, we had the utmost respect for Noel.
His knowledge, dedication and commitment to all things GAA were second to none.
My earliest memories of Noel were in one of his many GAA roles mentoring a very young Scór na nÓg quiz team. He had spent many hours gathering information. His attention to detail was evident with this young team’s many successes.
It was in his role as club secretary that Noel really came to the fore. His knowledge of this position can only be admired. All his duties were carried out with complete precision.
He alone had to be credited when St. Michael’s were awarded one of the highest achievements in Ulster when the club won the top Country Club award in 2004 at a glittering ceremony in the Armagh City Hotel.
Noel was very proud to accept the award of behalf of the club on that memorable night.
He cannot be accused of only taking up administration roles in the club. He showed his other side when he became club referee. 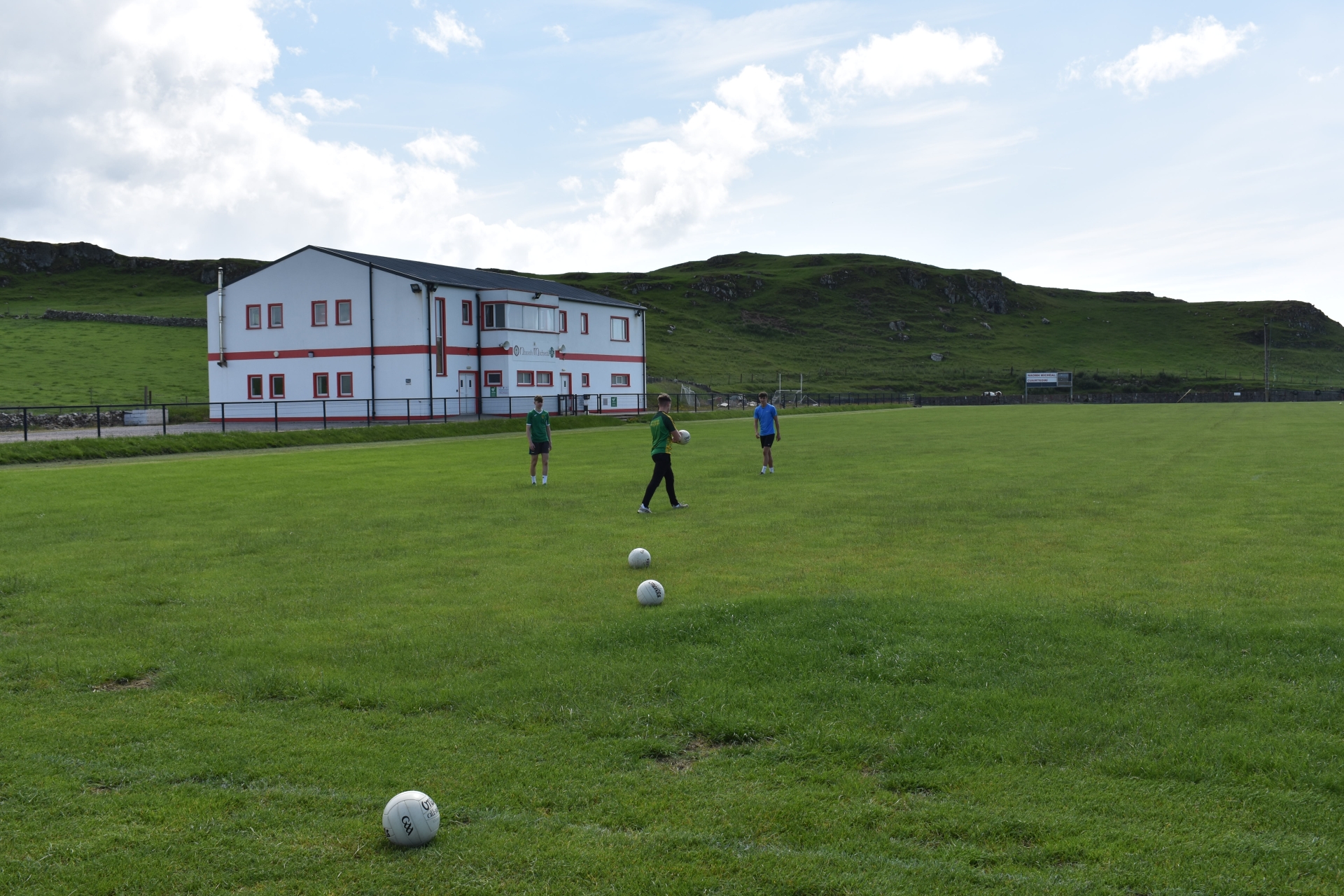 The Bridge in Dunfanaghy, home of St. Michael's GAA club. Noel Rodden will be remembered for his total support of his club PICTURE: MOSES ALCORN

Noel took great pride in representing St Michael’s as a referee and any player who thought that Noel’s small stature would hinder him on a big match day, soon found out that when he had the whistle in his mouth, he was six-foot-tall and if a red card had to be issued, he did not shirk his responsibility. A feat that he has to be admired for.
For the many supporters who attended home matches at The Bridge in Dunfanaghy, Noel will be best remembered for his total support for his beloved Naomh Micheál.
From his ever-present spot on the stand, he watched the action, sitting beside his pal Andy Hanlon. We will remember his loud 'yeea’ roar after a St. Michael’s score or indeed sometimes a wide.
Noel’s support did not stop at St. Michael’s as he was also an avid Donegal fan. For the regular followers of Donegal, they will be aware that wherever Donegal were playing, be it MacCumhaill Park or Páirc Uí Chaoimh in Cork, the ever-present figure of Noel could be spotted in the company of his travelling companions, Noel and Rose Toye.
When a young Christy Toye first donned the Donegal jersey, not alone was big Noel Toye proud, equally as proud was Wee Noel.

From a young age, Noel had formed a close bond with the Toye family. He spent many hours in the company of Noel, Rose, Treasa and Christy, be it in a sporting or tutoring capacity.
I often joined the two Noels, Danny Langan Snr. and Rose on Noel’s weekly Thursday night visits to the Toye household where the topic for the night was all GAA related.
For two hours or so we were all experts and the banter was at all times enjoyable. These nights will be forever etched in my memory as Noel sat with his legs crossed on his familiar seat being kept in check by Rose.
Noel was evidence that in the world of GAA, you do not need to be a player to be respected. Unfortunately, in these strange times Noel was not afforded the send off that he so richly deserved but he can rest in the comfort of knowing that the club was inundated with phone calls from GAA club officers, from Malin to Glen and Ardara to Fanad offering their condolences, reflecting the lasting impression he left with them all.
On behalf of Club Naomh Micheál, we would like to thank the many people that sent their condolences for Noel. We would also like to express our thanks to the local clubs Termon, Downings, Cloughaneely and Gaeil Fhánada who were present at Noel’s removal from St. Michael’s Church to his resting place in Doe.
Suaimhneas síoraí dá anam.