Donegal delegates give their backing to split-season motion 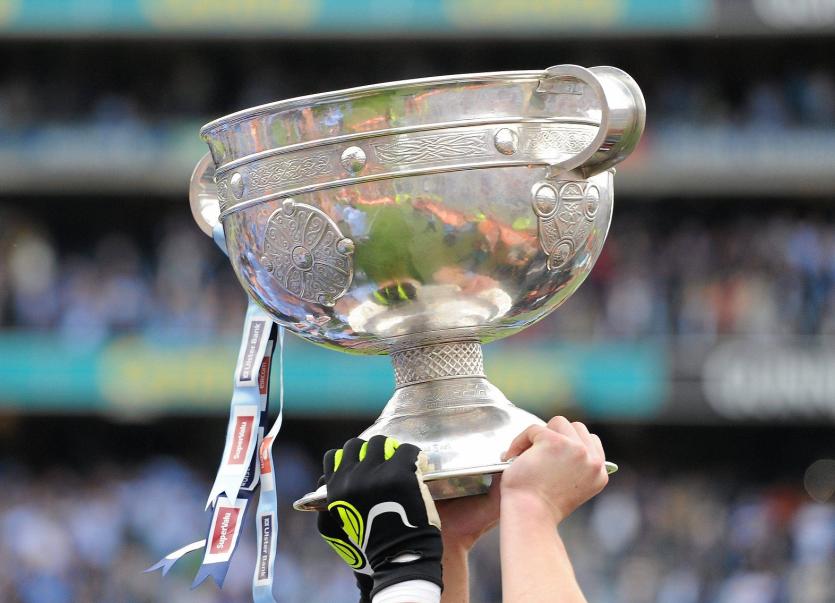 The All-Ireland senior finals in both hurling and football could be played as early as July next year.

It’s after a motion relating to a county-first split season received the backing of delegates at the GAA’s virtual Annual Congress this afternoon.

Donegal GAA chairman, Mick McGrath and our Central Council delegate, Sean Dunnoion both gave their backing to the motion which was presented by Feargal McGill from the GAA’s Fixtures Calendar Committee.

It would mean county players would be free to play for their clubs once the inter-county season is concluded in July.

It now opens the way for the  GAA’s Central Competitions Control Committee (CCCC) to devise a 2022 masters fixtures calendar with the inter-county season concluding by the 29th Sunday of the year, which next year falls on July 18.

The motion was one of six put forward by the national fixtures review taskforce. The U20 All-Ireland Hurling semi-finals have been disbanded and the All-Ireland Junior Football Championship has been restored and will involve a native New York, Kilkenny, and the British champions and runners-up.

In the meantime, there is still no clearer picture on when the GAA can return to play in 2021 as the Level 5 restrictions remain in place.

It’s thought a clearer picture might emerge towards the end of March with the hope that an easing of restrictions on April 5 will allow county teams to return to training.

If that happens, there is every chance the shortened Allianz National League seasons in both hurling and football could commence in early May.