Mickey McCann's side out to retain their title in 2021 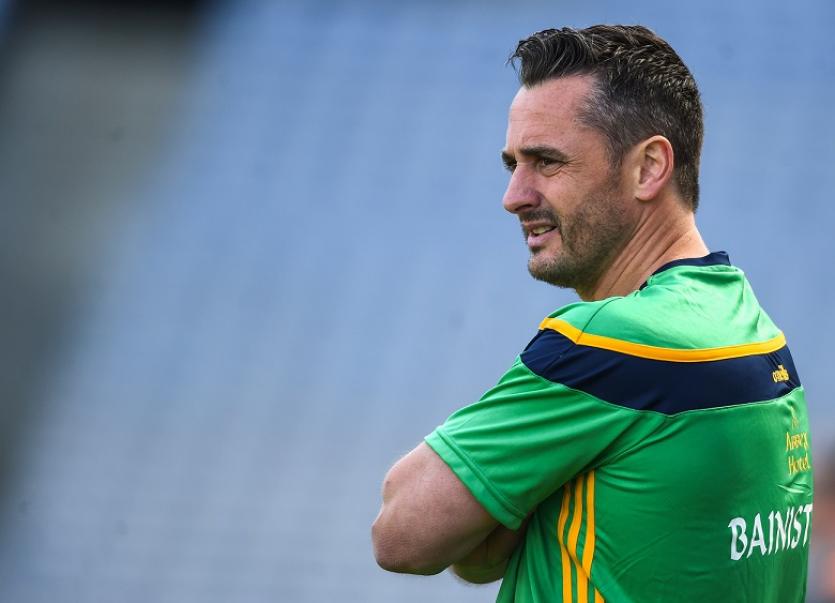 The Nickey Rackard Cup finalists from 2020 - Donegal and Mayo - have been paired together in Group A of this year’s competition.

Donegal, who memorably won the competition when they got the better of Mayo in November’s final, will also face a game against Leitrim in Group A.

Armagh and Tyrone will be in Group B.

The top two teams in Group A will go into the semis, along with one team from Group B.

A quarter-final will involve one team from each group, and one county will drop down to the Lory Meagher Cup, while the overall winner will gain promotion.

The fixtures have also been confirmed for hurling's Joe McDonagh, Christy Ring and Lory Meagher Cups.

Kildare, Carlow and Westmeath will compete in Group A of the McDonagh Cup, while Group B will see Kerry, Down and Meath compete. The top county in each group will play each other in the final, and the winner there will be promoted to the 2022 Leinster SHC.

A play-off between the bottom two teams in each group will take place, with the loser relegated to Christy Ring.

Group A of the Ring Cup will involve Wicklow, Roscommon and Derry. All counties will play one another, with the top two teams heading for the semi-finals.

The third placed team will go to a quarter-final against the second-placed team from Group B, which has Sligo and Offaly. The winner of the game between those two counties will go straight to the last four.

The winner of the competition will be promoted to the McDonagh Cup, while the losing quarter-finalist will go down to the Nickey Rackard Cup.

The Meagher Cup will see Longford, Louth and Monaghan compete in Group A, while Cavan and Fermanagh are in Group B.

The format will be the same as Ring and Rackard with the overall winner gaining promotion, but there is no relegation.