Donegal GAA Championship draw is made - St. Eunans v Kilcar is the tie of the round 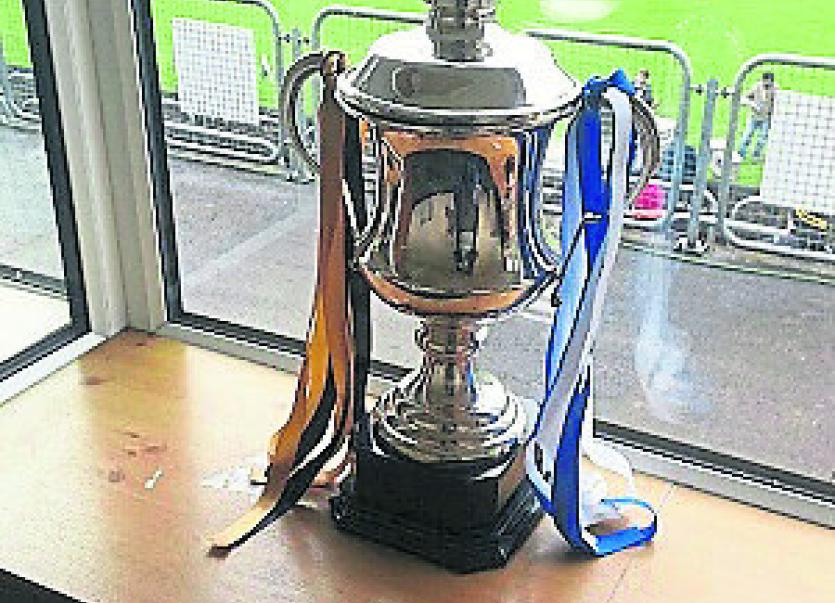 St Eunans and Kilcar will lock horns in what is the plum tie in the opening round of this season’s Donegal Senior Championship.
The two big hitters were paired in the first round draw which was made at the Donegal training centre, in Convoy, yesterday.
It is a home game for St Eunan’s who are away to Termon in the second round. Kilcar will host Four Masters in the second round.
There are 16 teams in the senior championship with the teams divided in two groups with St Eunans in group A. The other teams in the group are Gaoth Dobhair, Four Masters, Killybegs, Sean MacCunmhaills, Naomh Conaill, Bundoran and St Nauls.
Group B is made up of Aodh Ruadh, Glenswilly, Kilcar, Gaoth Dobhair,Milford, Glenfin, Ardara and Termon.
The other first round ties are Four Masters are home Aodh Ruadh Gaoth Dobhair host Milford and Killybegs are home to Glenwilly. Sean MacCumhaills are home to St. Michael's, Naomh Conaill and Glenfin will go head to head in a local derby clash, in Glenties, Ardara will face Bundoran, in Pearse Park and St Nauls entertain Termon, in Gerard Gallagher Memorial Park. The draw was also made for the second round.