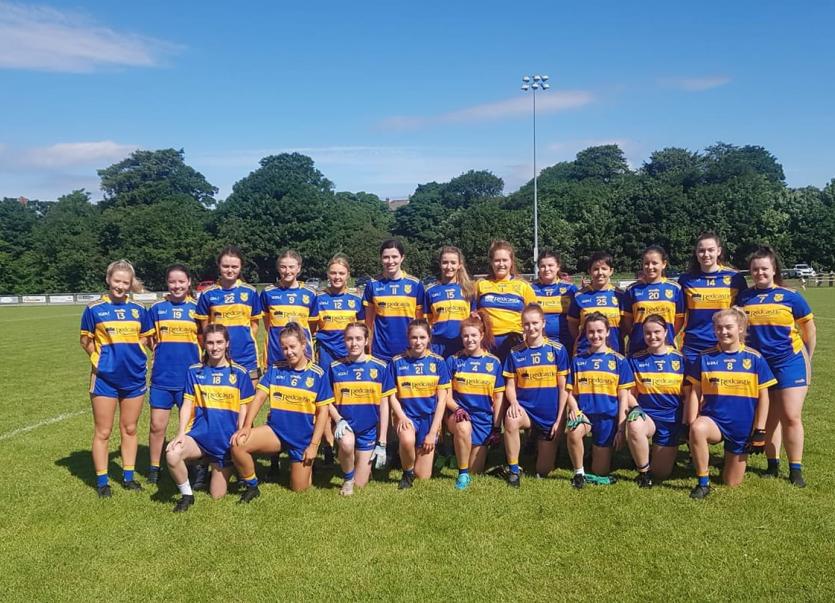 Naomh Padraig Ladies got their All-County League Division 3 campaign off to a flyer on Sunday with an impressive victory over the newly-formed Buncrana seconds.

Both teams came out fighting from the start, but visitors Muff got the first few scores and defended well to keep Buncrana from scoring for a while, so at half time it was still all to play for.

Buncrana got a goal early in the second half, but the visitors came back soon after with a goal of their own, and they piled on the pressure after that with a number of great scores to run out the 5-14 to 1-2 winners.

Delighted Naomh Padraig coach Bernadette McKinney said: "I feel it's a good start to the season. The girls played fantastic, with some great passing and teamwork throughout the game.

"They are a great bunch of girls and work well together. We've still a good few matches to go yet, but it's nice to start with a win."