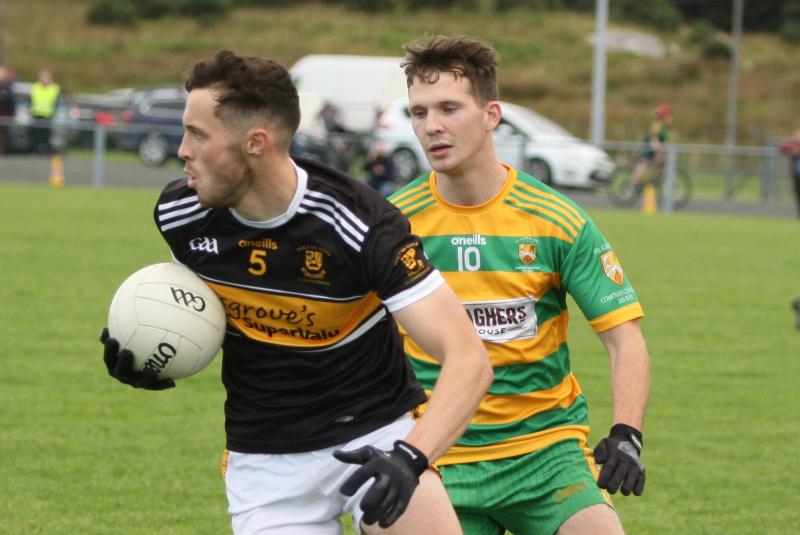 Realt na Mara Bundoran have confirmed that they have lodged an appeal over the result of last Sunday's Michael Murphy Sports Donegal SFC game with Ardara.

The opening round fixture, which took place in Pearse Park, Ardara, finished with a scoreline of Ardara 1-10 Bundoran 2-6, a one-point win for the home side, who came from four points down in the last 10 minutes.

The Bundoran appeal against the decision questions the number of substitutes used by Ardara in those final minutes.

The Realt na Mara club met on Tuesday night and decided to lodge the appeal. They have also appealed the red card handed out to Paul Brennan just before half-time.

It will fall to the Donegal Competitions Control Committee to hear the Realt na Mara appeals, which comes just weeks after an appeal about the result of the 2020 Donegal senior county final between Naomh Conaill and Kilcar - also on the issue of substitutions.