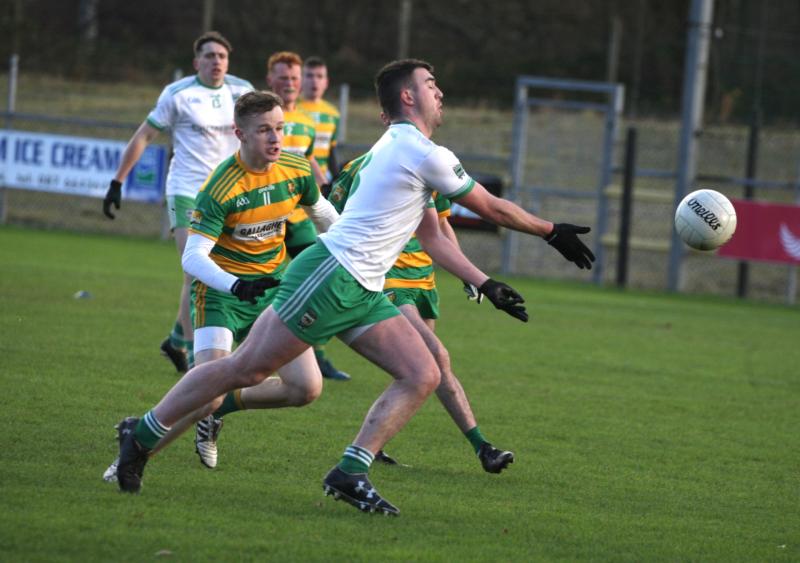 It was one of those games that felt as if it was over before it had a chance to begin.

Oisin Gallen, who scored ten points in all, Conor McCormack and Kevin McCormack all hit points inside the opening 100 seconds as MacCumhaills opened with a real purpose.

It felt like an ominous opening for Ardara and so it proved as MacCumhaills eased their way into the Donegal Under-21 ‘A’ Football Championship final - 25 years after they last won the competition in 1996.

The Twin Towns men, managed by Luke Gavigan, a Donegal U21 winner with Ardara in 1983, were nine in front, 0-12 to 0-3, at half-time. By the end, there were 20 points between them, a margin that was representative of MacCumhaills’ dominance.

Gallen was a real menace and is a player on real form - and confidence - right now. All bar two of his points came from play while Joel Bradley-Walsh weighed in with seven impressive points, all bar one of those from play.

In Glencolmcille last Sunday, two Joe Kitterick goals and another by Charlie Bennett, paved the way for Ardara’s 3-6 to 0-7 win over Kilcar.

Damian Devaney, the Ardara manager whose home club is MacCumhaills, was without Paul Walsh through an injury, although the return of Robbie Adair served as a boost for the Pearse Park men. Adair would last just 26 minutes before having to hobble off. 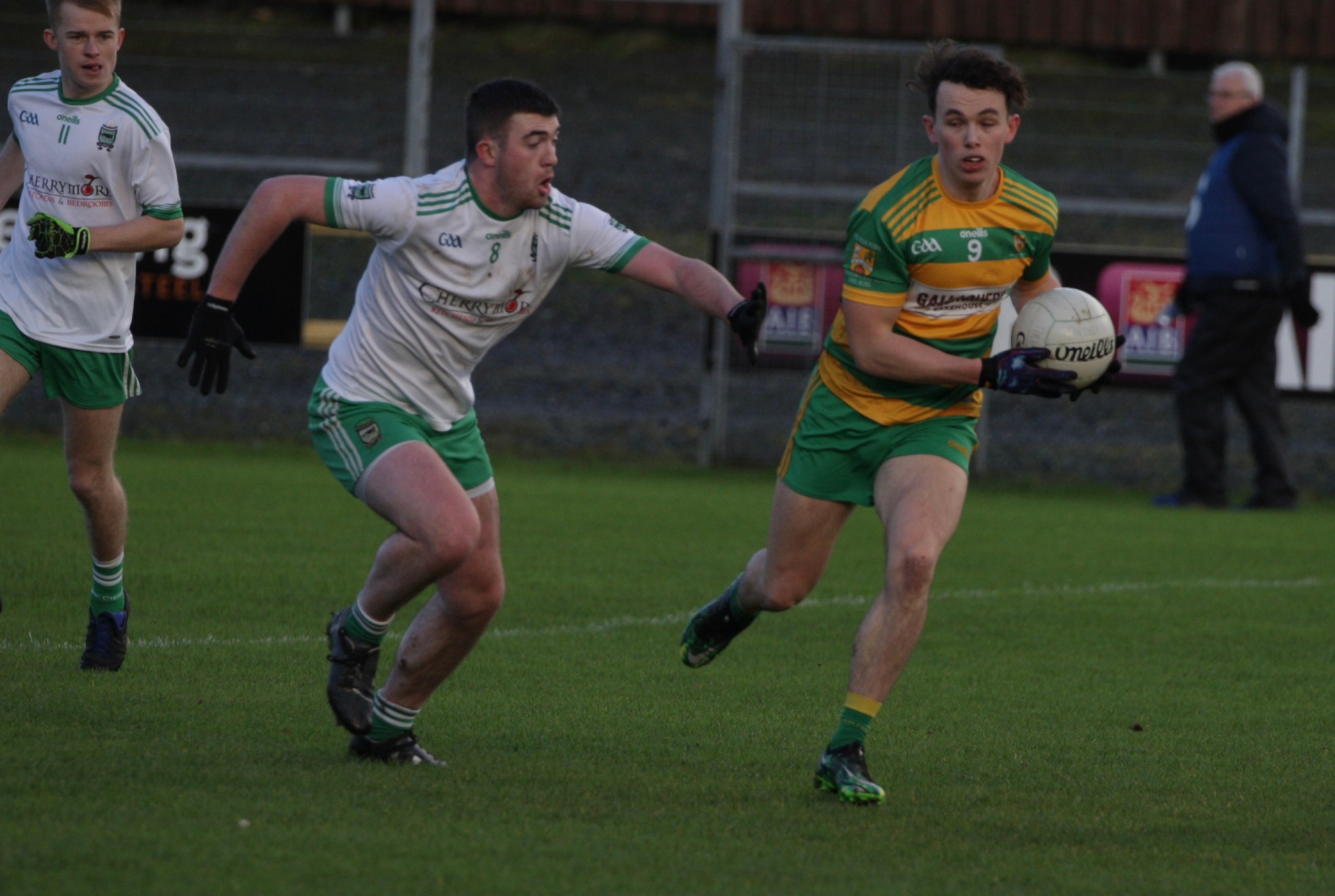 Daryl Maguire, via the sweetest of strikes off the outside of his right boot, boomed over a 45-metre free to get Ardara off the mark.

The margin might’ve been greater but, after Gallen made a telling incision, Jamie Keegan’s shot was well beaten out by Ardara goalkeeper Matthew McGlynn.

Maguire’s second of the afternoon had just narrowed the margin moments earlier, but Gallen hit MacCumhaills’ first point in a quarter of an hour to restore a four-point buffer in the 21st minute.

MacCumhaills were involved in a ding-dong quarter-final with Termon seven nights beforehand. Beneath the floodlights in Convoy, Chad McSorley’s late goal, after Gallen posted 1-8, bent the game in their favour.

Joel Bradley-Walsh, Luke Gavigan and Gallen struck to put MacCumhaills 0-11 to 0-3 ahead. On the blow of Connie Doherty’s half-time whistle, Cian Mulligan clipped over a tidy point to make it a nine-point game at the break.

Leading 0-18 to 0-4 at the second water break, with Gallen and Bradley-Walsh to the fore, MacCumhaills were able to withdraw Gallen, their place in the final long since secured.