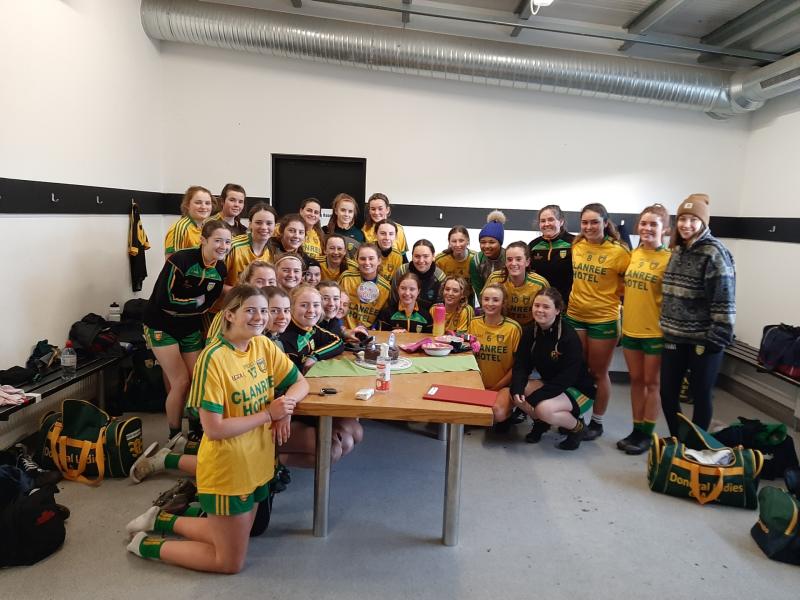 The build-up towards the new competitive season within the LGFA continued over the weekend with three Donegal teams involved in challenge games.

Both the Donegal Minor team and the U-14 side played challenge games against Sligo on Sunday.

And on the same day, there was a long trip to Ballyfarnon for the Donegal U-16 squad who played Roscommon. 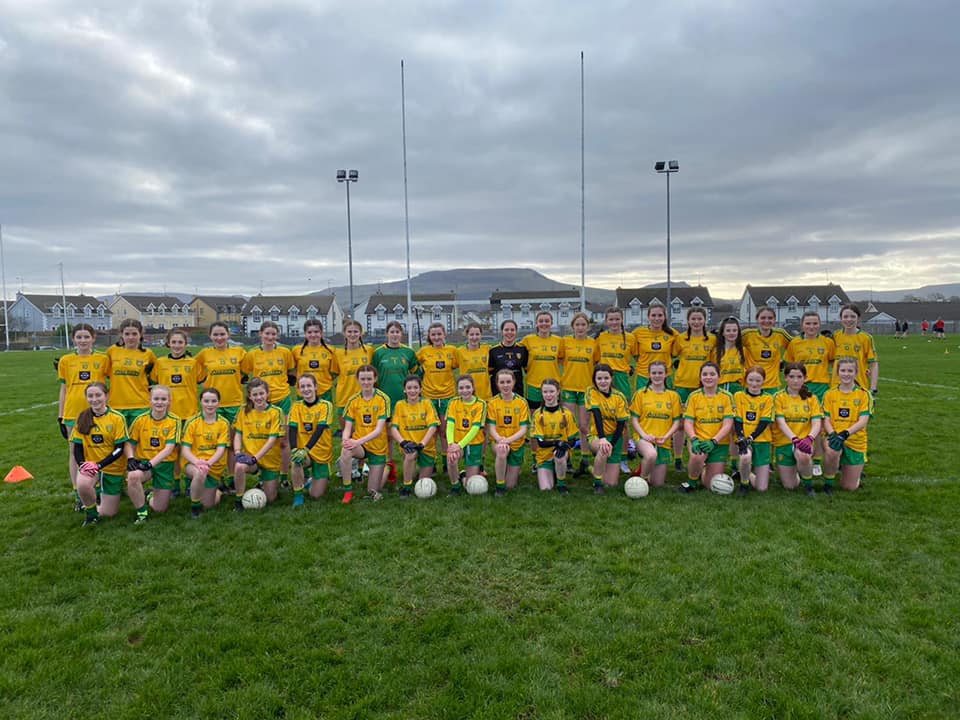 Donegal's U-14s who hosted Sligo in Bundoran on Sunday

For the U-14 squad, who are managed by Greg Harkin, it was their first outing of the new campaign and a large number of players got their chance to wear the county colours for the first time when they hosted Sligo at Realt na Mara, Bundoran.

And in a lovely gesture, players from both teams observed a minute's silence in memory of Ashling Murphy.

A minute's silence was also observed at the Centre of Excellence in Sligo which played host to a challenge game between the minor footballers of Sligo and Donegal.

Donegal, managed by Francie Martin, had played Fermanagh the previous Sunday, and this was another good work-out for the squad whose Ulster campaign begins in early February.

It was also a special day for team member Brenda Carr of Glenfin who got a lovely surprise after the match when she was presented with a birthday cake to mark her 18th birthday. 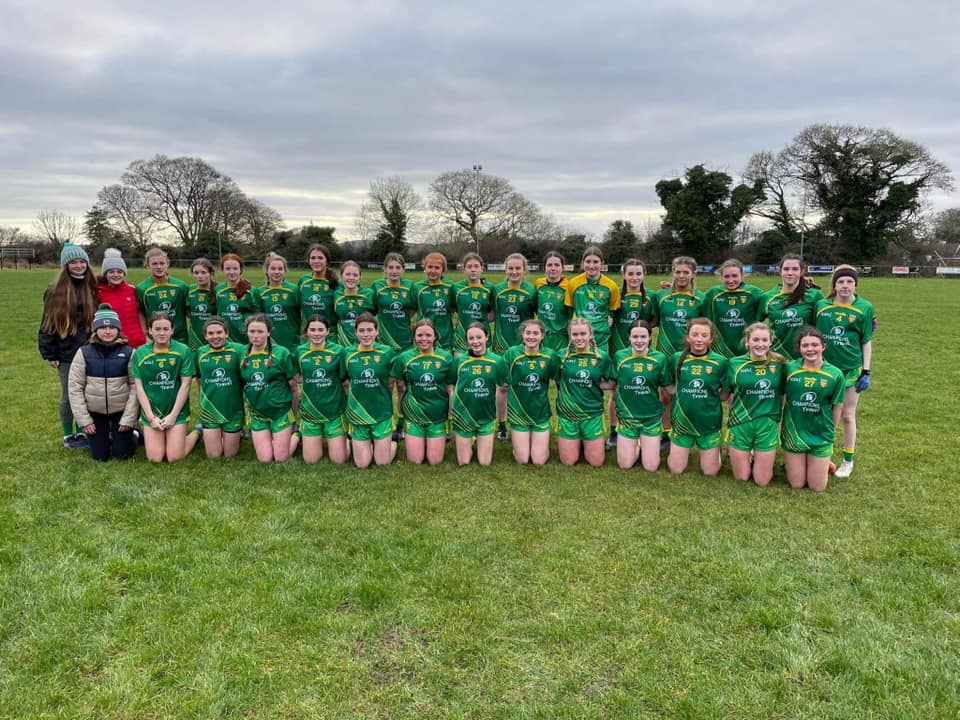 Meanwhile Donegal's U-16 squad, managed by Liam Skelly, were in Roscommon where two games were organised on what was the squad's first outing of the new season.

All three panels have been training hard since the turn of the year, and these competitive games are seen as important preparation ahead of the competitive season.