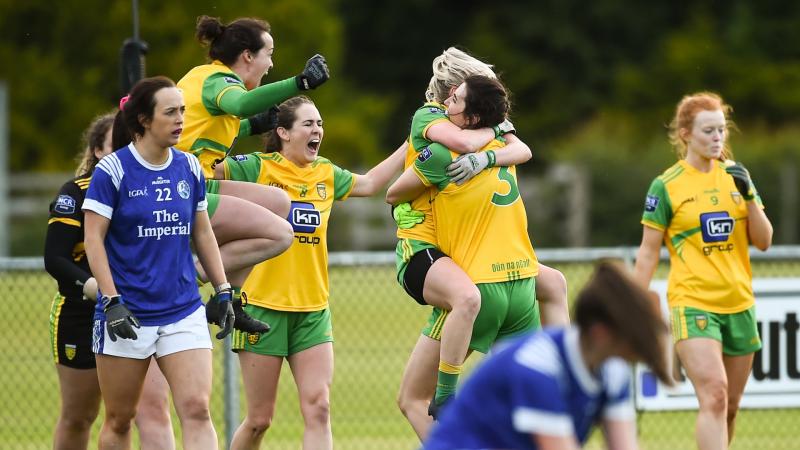 Donegal are back in action again this weekend when they face Cavan in the TG4 Ulster Ladies Senior Championship semi-final in Clones, 1:45pm.

The game was originally down to be played last weekend but was put back a week and it is the curtain raiser to the Ulster Senior Championship quarter-final meeting of Donegal and Cavan.

Donegal go into the championship of a good Lidl Division One league that included wins over Galway and Westmeath in the group stages and Dublin in the semi-final before a narrow loss to All-Ireland champions Meath in the final.

Donegal came within a kick of a ball of claiming a first league title in their very first final. Meath claimed the honours with a narrow 2-8 to 1-9 win in Croke Park. The only other game they lost in the league was their group game against Mayo. 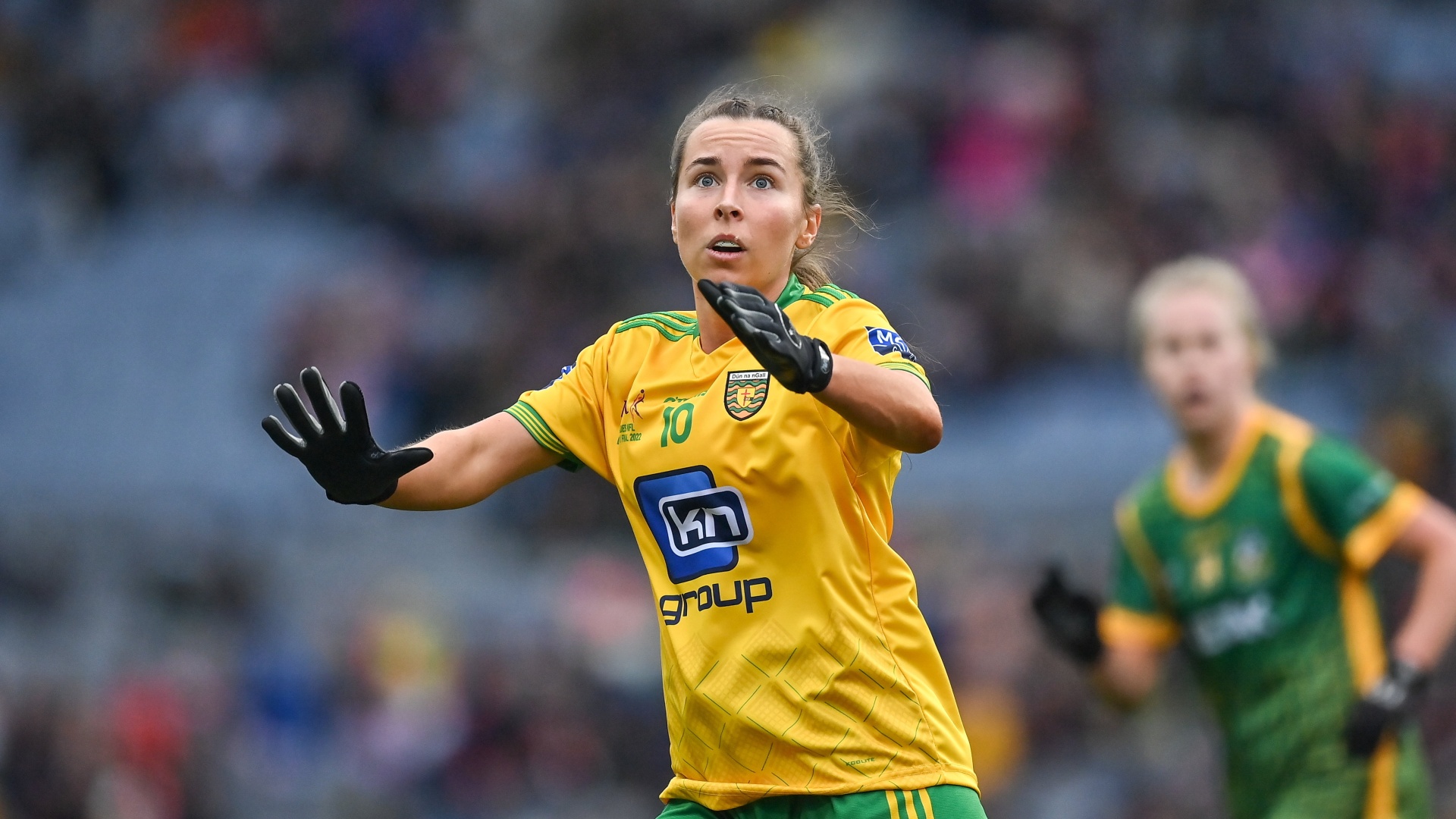 “It was a good league campaign,” manager Maxi Curran said. “We got Yvonne Bonner and Niamh Hegarty back for the latter stages and we brought a number of young players through - Roisin Rodgers, Shona McFadden, Tara Hegarty and Susie While all broke into the team in the league.

“They now have a campaign behind them and the experience of beating Dublin and playing in Croke Park against the All-Ireland champions. So all in all it was a good campaign. “

Cavan played in Division 2 of the league and won just one of their group games which was enough to retain their league status.

But they are no strangers to Donegal. They have met as recently as last year at the same stage, with Curran’s team winning 6-16 to 2-17 at Breffni Park. In 2019, it took extra-time for Donegal to progress in a dramatic 0-24 to 2-13 success. “Those meetings were real battles and I expect no different this Sunday,” Curran added.