The Ballyshannon side got the victory thanks to an top class showing, particularly in the first half, against Gaoth Dobhair 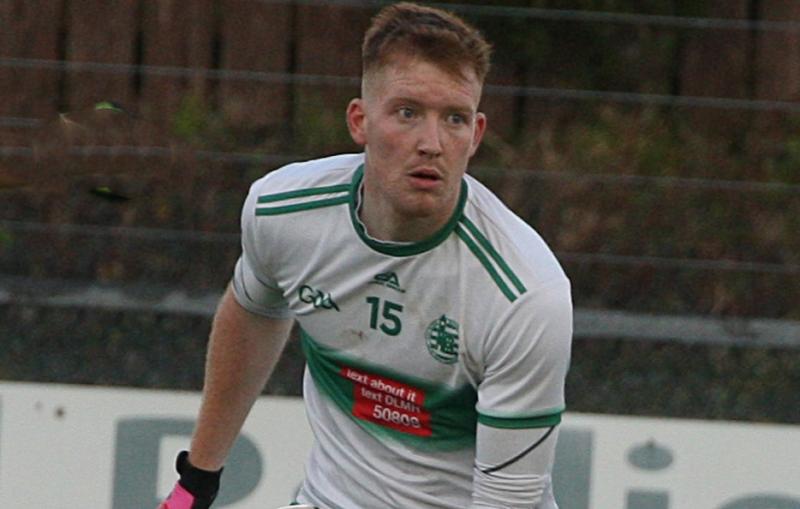 Aodh Ruadh made their long trip on Saturday evening  to Magheragallon worthwhile with a three-point victory over Gaoth Dobhair.

Shane McGrath scored the goal and McGrath, Nathan Boyle and Diarmaid McInerney, Colm Kelly  and Peter Boyle kicked the points for the Ernesiders against a Gaoth Dobhair side short of a number of regulars.

The winners laid the foundation for the win in the first half. They led 1-6 to 0-1 at half-time McGrath netting the goal and Diarmaid McInermey, Nathan Boyle and McGrath kicking the points. Gavin McBride’s point two minutes into the game was the locals only point in the opening 30 minutes.

Gaoth Dobhair stepped up their game in the second half and playing a more direct style and thanks to two quick goals from Gavin McBride and  Eamon McGee  on the resumption the Aodh Ruadh lead was back to one.

But Aodh Ruadh regrouped and  Colm Kelly, Shane McGrath, Nathan and Peter Boyle traded  points with Donal McBride, Eamon McGee and Danny Curran for the remainder of the half.

Shane McGrath drove a late penalty over for a point to clinch the win and the precious two points for John McNulty and his charges.